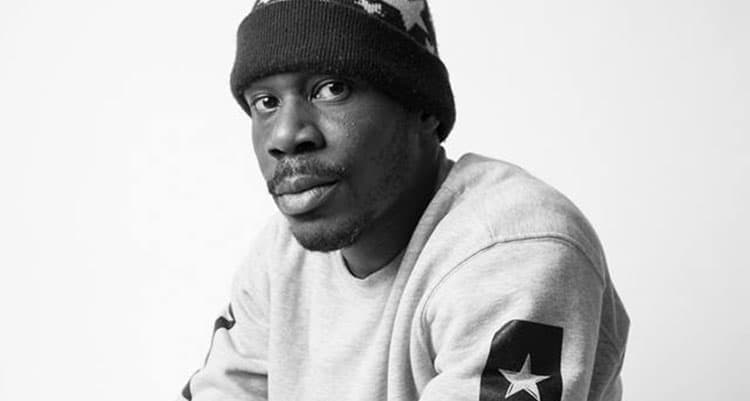 Earlier this month, I featured Boston rapper Lucky Dice and old school head nodder, Memoirs, and with his new album due tomorrow, he’s dropped a video for this dope cut.

Like climbing the ranks at your day job, or like a politician on the campaign trail, rising in the rap game is similar, and Dice portrays the similarities in this Xander Z. Hayes directed video. From his launch on the trail to his eventual win, the emerging MC outlines his tenacity with an honest look into the game that he’s spent two decades in, while giving a nod to the 1998 film Bulworth. Watch below and peep his debut project,

Watch below and peep his debut project, M.O.S.A. (Memoirs of a Starving Artist), tomorrow.