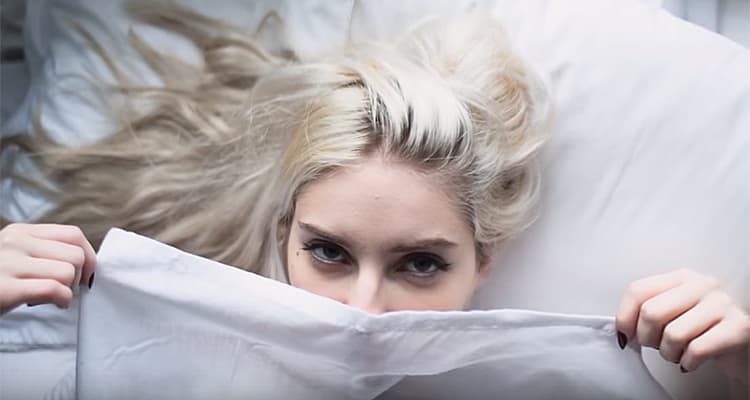 Just a few months ago, Miami based producer FRDRK and Toronto native JuliaxG added Oceans to their growing list of collaborations. The two have made magic with their previous tracks Time Travelers Intro, Buzz, and Movement. FRDRK’s mellow beats never fail to lift JuliaxG’s angelic vocals.

Directed by Kyle Sanderson, the newly released music video highlights the song’s themes of emotional intimacy. The busy Toronto we all know and love is transformed into isolated streets and an abandoned beach, leaving all eyes to focus on a love story stronger than the oceans could ever dream to be.

JuliaxG herself describes the video as, “a beautiful story.” See the beauty for yourself below.