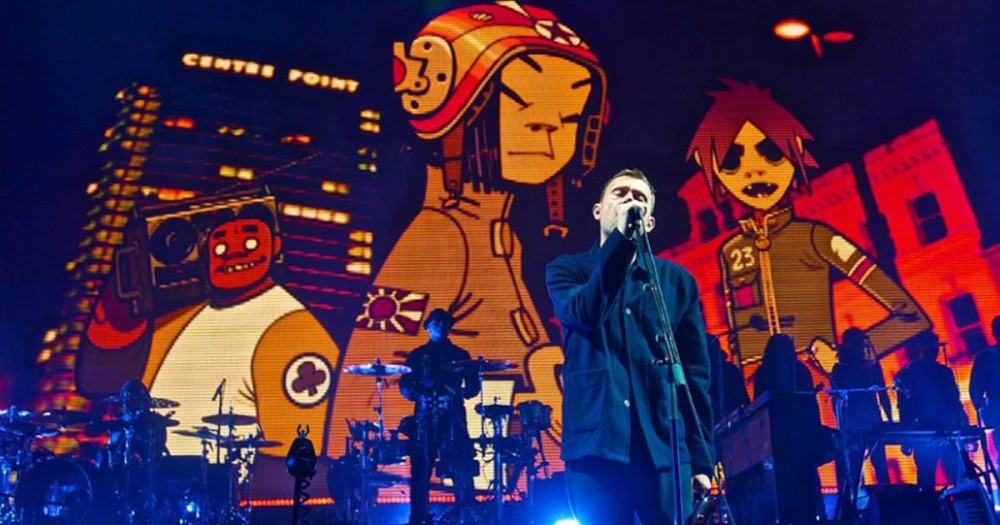 With four new tracks under their belt and a new album almost in our clutch, Gorillaz have taken to the Boiler Room live stream to keep the hype train rolling, performing new tunes and some timeless oldies as well.

Recorded live this morning, the 45-minute Tokyo performance bounces between footage Damon Albarn and his live band on stage and our beloved, animated band members on the big screen. The performance comes as another exciting addition to the roll-out for The Now Now, the sixth studio album from the band, which is due out on June 29th.

Watch it now below, because it’ll only be looping 24-hours. While we have you, give their latest track Hollywood ft. Snoop Dogg and Jamie Principle a spin .