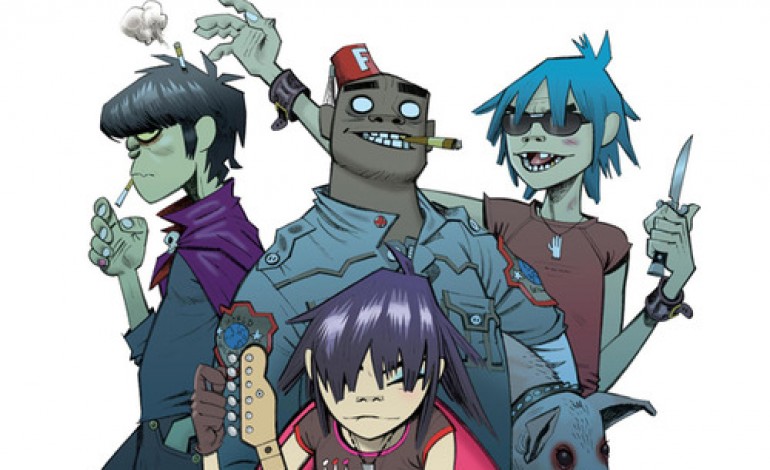 Gorillaz made waves earlier this month when they announced that their new album would be released in just a few weeks. After releasing a string very well received singles, the mysterious project headed by songwriting legend, Damon Albarn is currently debuting their new album Boiler Room Tokyo.

After a very heavy rap release with Humanz, it seems that the monkey men have taken a funkier, more chilled out approach for The Now Now.

The group is playing out every single track on their new album live, and so far it has been nothing short captivating. It sounds like Gorillaz have returned to the glory their earlier work in full.

Don’t just take our word for it though, check out the live stream below. It is worth noting that this video may be unavailable once the stream concludes, so start watching as soon as possible!