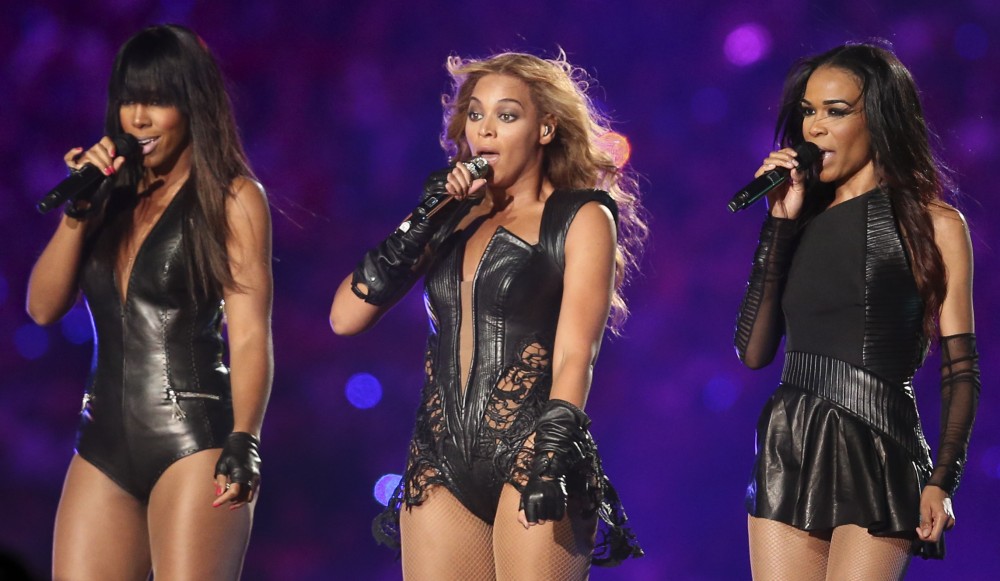 One year after skipping Coachella due to her pregnancy, Beyoncé showed up to Coachella with her dominating headlining performance. Just before her performance, Beyoncé addressed the BeyHive to inform them that she had a “special show planned.”

“Coachella, thanks for allowing me to be the first black woman to headline,” Beyoncé reportedly told the crowd.

During her set, Beyoncé brought out Jay Z, Solange, as well as Michelle and Kelly for the ficial reunion Destiny’s Child. With Destiny’s Child back together, the trio sang “Say My Name,” “Lose My Breath,” and “Soldier.” Watch the full video from their set below.

Also watch Beyoncé’s other performances from Coachella 2018 below.