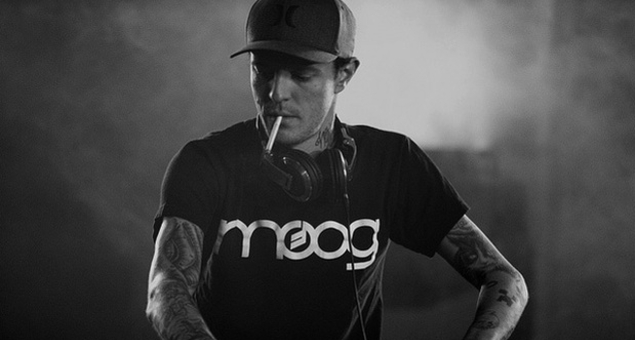 Last night Deadmau5 played hands down the best set I have seen in 2017. I have seen no shortage good live music this year. From Odesza at Red Rocks to Justice at Day for Night, I have been extremely lucky to see some incredible talent perform in 2017, but all pale in comparison to Deadmau5’s Testpilot show last night in Brooklyn.

The first two hours Mau5’s set under his Testpilot moniker were filled with the hardest, most unrelenting techno I have seen this year. In between thrashing drops Mau5 perfectly teased classics like “Sometimes Things Get Complicated” as well as playing out a full dark techno edit ‘I Remember’. Throughout he also sampled the god heads from Rick and Morty as ‘SHOW ME WHAT YOU GOT’ rang out every 15 minutes or so.

In the closing hour what would be a 3 hour extravaganza Deadmau5 turned to strictly classics. He dropped ‘FML’, ‘Ghosts n Stuff’ as well as the full 11 minute cut ‘Strobe’. He even peppered in Prodigy’s ‘Smack My Bitch Up’ for good measure. Nothing was more memorable though as when Deadmau5 decided to close with ‘Levels’. The crowd reacted in excitement and laughter as the unmistakable melody played out. Joel stood up on the decks, pounded a beer and yelled at his closer to wait for the drop. It was all around the most Deadmau5 thing you could ever imagine. it all added up for the show the year hands down. Check out the closing video below.