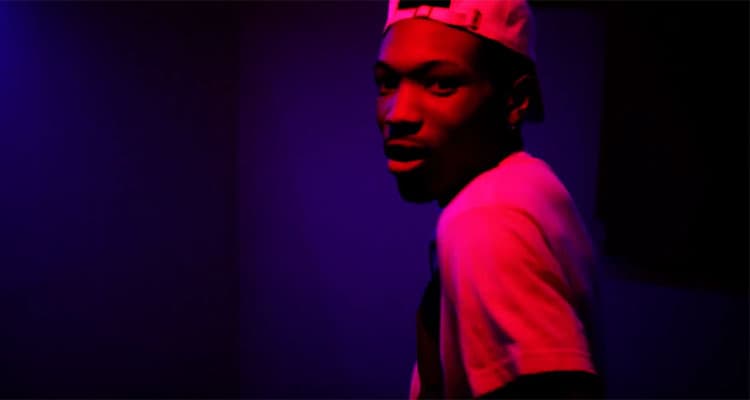 Man, Clairmont The Second doesn’t sleep. Having just returned from a mini tour with SonReal and others, he just released a video for No Favors off of Quest for Milk and Honey.

Maintaining his diy ethos, the video is self directed and features Clairmont waking up in what is a continuation from his A Declaration video, and features the up and comer dancing in a low ceiling basement room with neon lights. “At the end of that video you don’t really know what happens. In ‘No Favors’ I wake up in a room with nothing in it but a TV,” explained Clairmont to Chart Attack. “The idea is I am at a certain level and while I’m at this level I need to make the most of it. When it is my time to move on it will happen and I feel like it’s about that time.”

I’ve been saying it for a while and even featured him on this HumanHuman article – don’t sleep on Clairmont The Second.