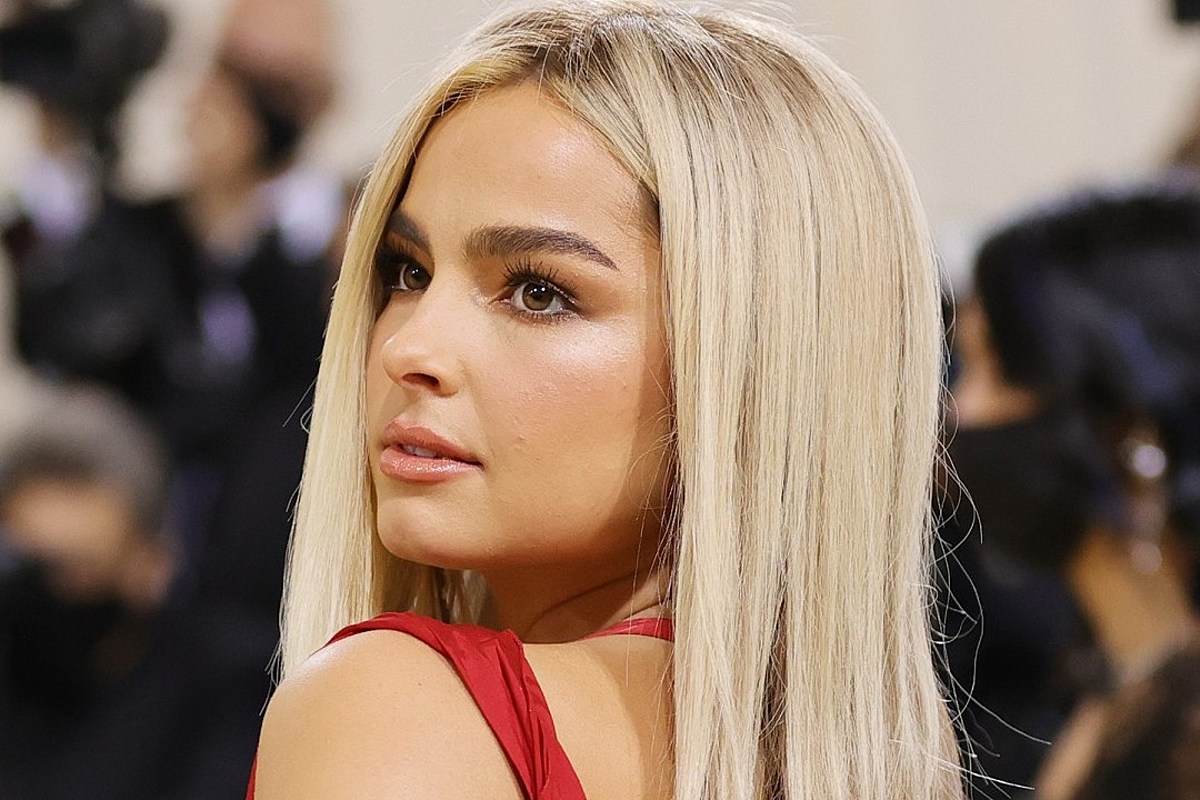 On Thursday (Oct. 14), the influencer turned professional actress and singer uploaded a screenshot of her TikTok account, which appeared to be deleted. As one of the app’s most popular creators, this came as a shock to the community.

“Your account was permanently banned due to multiple violations of our Community Guidelines,” the pop up message read on the screenshot. “Well time to get a job,” Rae jokingly captioned the post.

Hours later on Friday, her account was fully reinstated. TikTok nor Rae have given a statement or reasoning as to what exactly happened. This prompted people to theorize that it was a mistake.

With 85 million followers, Rae is bound to be disliked by some users. A handful of people theorized that she was reported for violations numerous times by several accounts for no real reason, which would have locked her out.

TikTok Community Guidelines forbid users to engage in or promote violent extremism, hateful behavior, illegal activities, violent content, harassment or adult nudity. To actually get permanently banned from the platform, the user has to repeatedly violate these rules, none of which Rae has appeared to do.

Although Rae got her start on TikTok, she has since become an actress and singer. Her debut acting role was in the Netflix He’s All That remake, She’s All That. She also premiered her debut single, “Obsessed,” earlier this year.