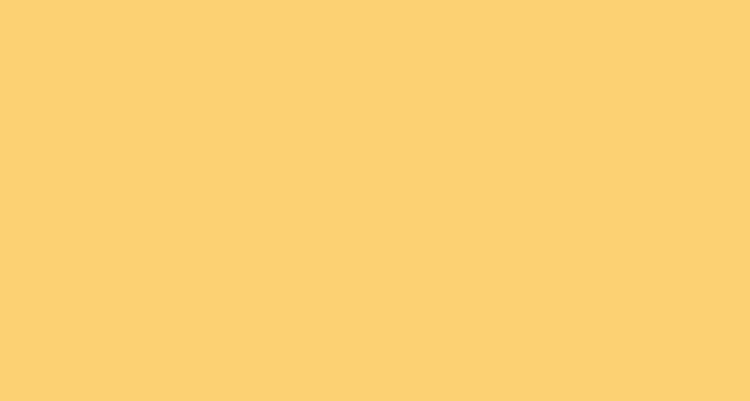 Nearly a year after not releasing anything, not has released several little gems. One of them is morning mood, and it sounds exactly like the name suggests. The fuzzy warm intro with keys and light beatboxing eases you back into reality, but the real magic happens once the kick and sax kick in. Grab some coffee, kick back in bed, and throw on some not. You’re about to have a real good day.