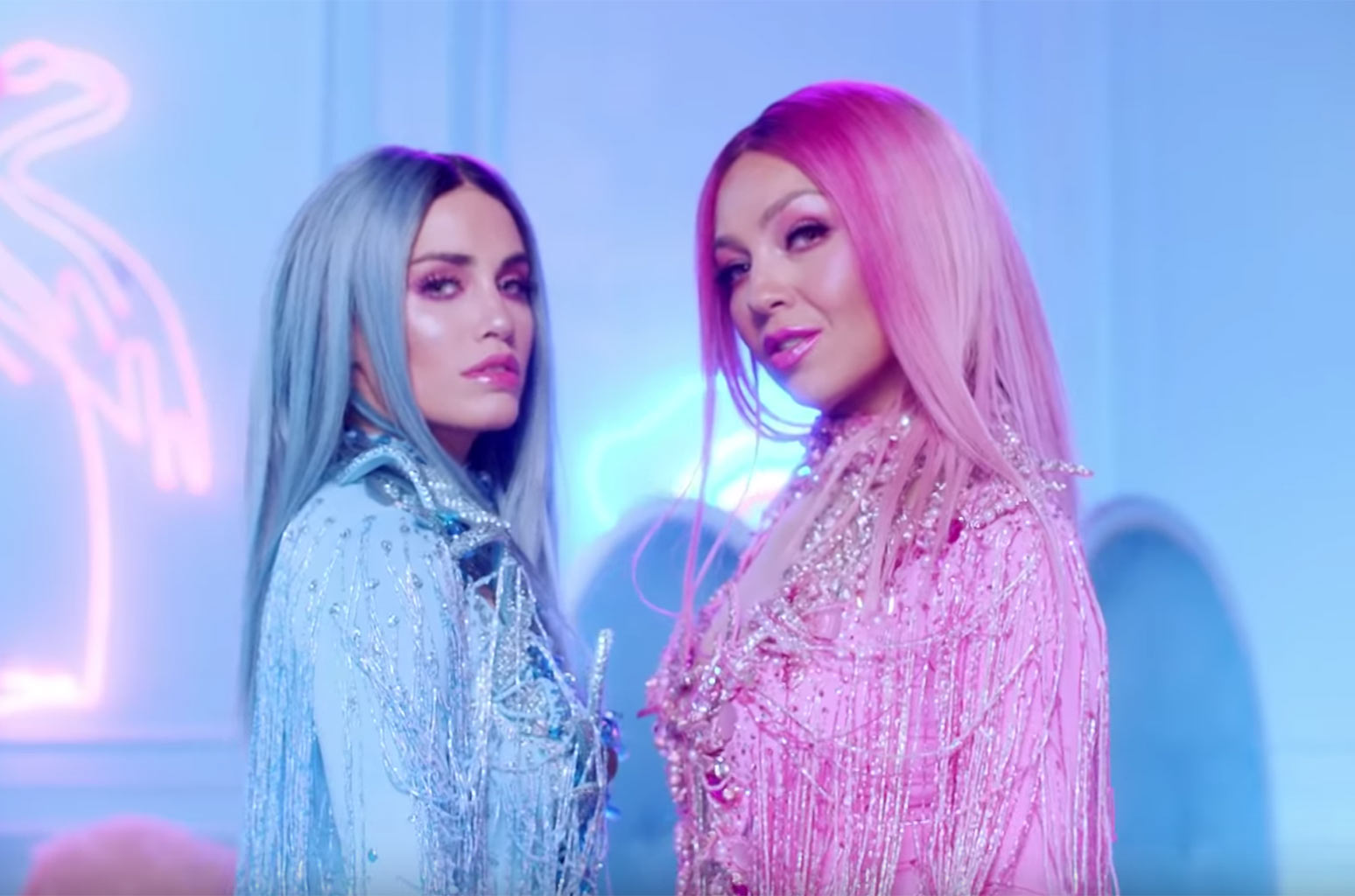 In the midst of your favorite Latin artists wrapping up a successful year and preparing for 2020, Billboard wants to know: Which Latin collaboration released in 2019 rocked the year?

As part of Billboard’s Best Latin Collaboration of the Month polls, we compiled 10 of the winning songs that nabbed the title throughout the year. The fan-voted list includes Thalia and Lali’s “Lindo Pero Bruto,” Rosalia, J Balvin and El Guincho’s “Con Altura,” and Anitta teaming up with Becky G for “Banana,” amongst others.

Sebastian Yatra’s fans went ham during the year, as three of the Colombian artist's collabs are in the mix.

See the complete list and vote for the best Latin collaboration of 2019 below.