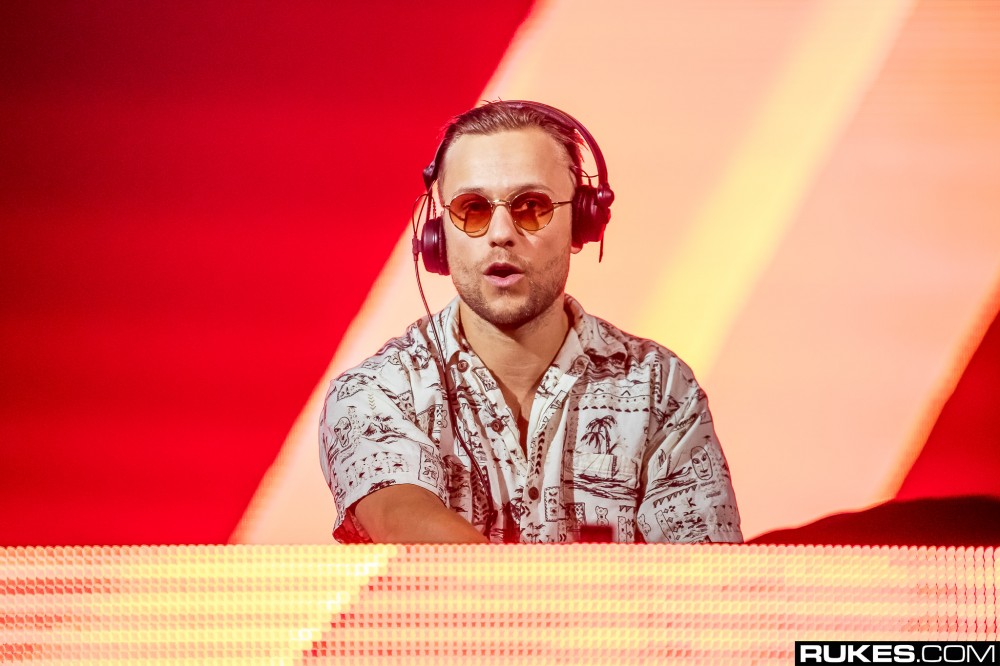 Party Favor’s set during Day Two at Coachella started out with plenty hype.  The Mad Decent member dropped classics liked Cascada’s “Everytime We Touch”, and newer tracks like his collab with Dillon Francis, “Shut It Down”.  About halfway through the set, Party Favor brought out a few surprise special guests.   Tyga came out and performed a couple songs, including “Rack City”.  Jamie Foxx walked onto the stage for his second visit the weekend and performed “Gold Digger”.  Finally, Rich The Kid came out to perform “Whole Lotta Money”, his collab with Party Favor.

Of course, these weren’t the only guests during Coachella weekend, and won’t be the last.  Stay tuned to the live stream all weekend for more surprises!