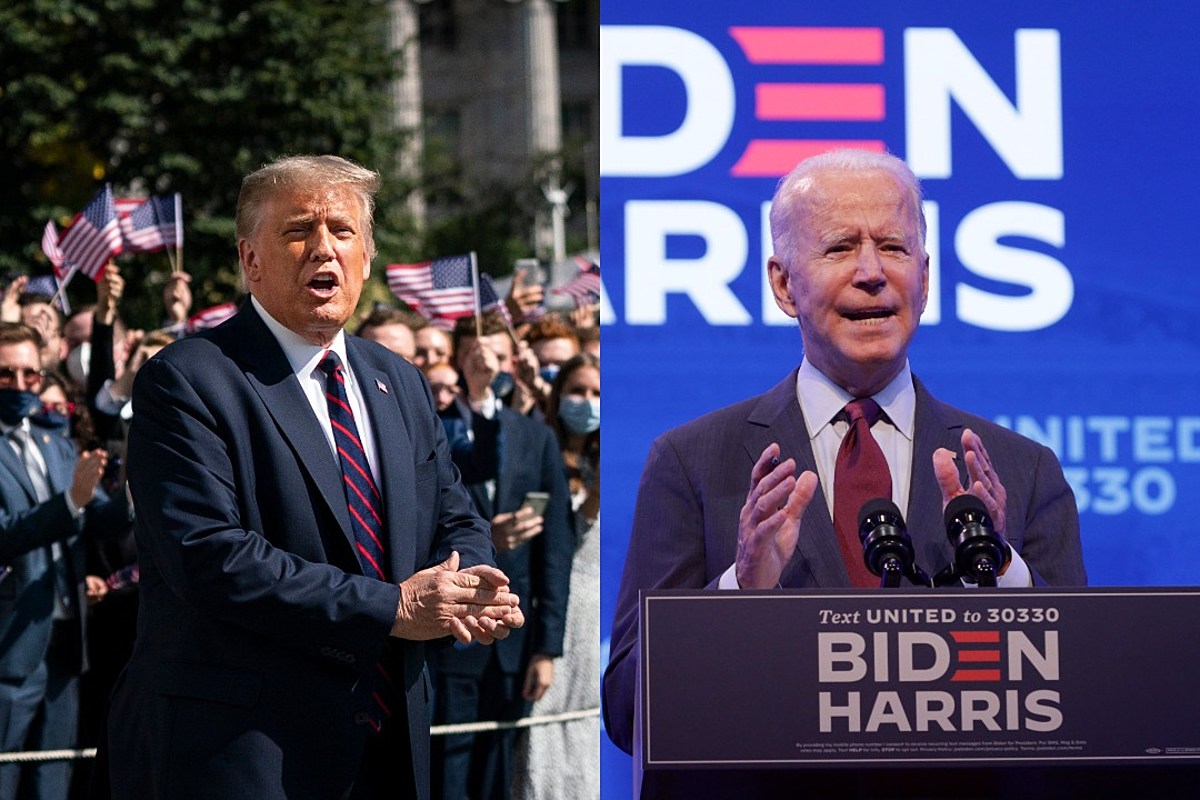 Celebrities are voicing their opinions on the first presidential debate between Donald Trump and Joe Biden.

The first general election presidential debate is taking place on Tuesday (September 29) at 9 P.M. ET to 10:30 PM ET. The debate will air live on various news stations along with online streaming services.

The actual event is taking place at Case Western Reserve University and Cleveland Clinic in Cleveland, Ohio. There will be a small live audience. CNN estimated that the crowd will be 60-70 people.

Chris Wallace of Fox News is moderating the event and chose the topics. Topics include: "The Trump and Biden Records," "The Supreme Court," "Covid-19," "The Economy," "Race and Violence in our Cities," and "The Integrity of the Election," according to the outlet.

Meanwhile, Chance The Rapper shared his love of Biden when he talks directly into the camera.

Below, see what the stars are saying about Trump and Biden's debate tonight, as PopCrush updates live.