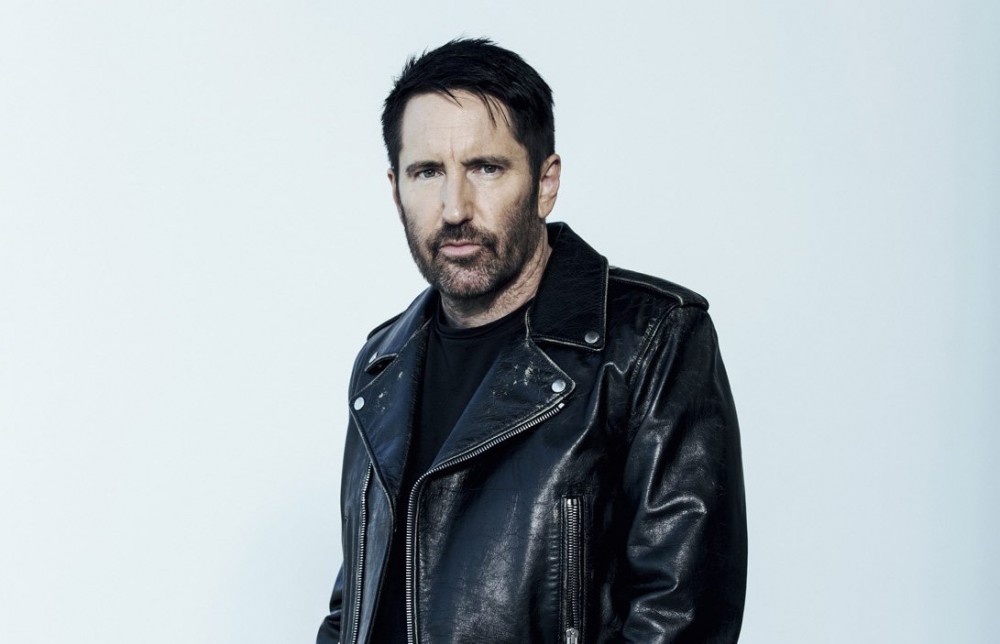 ‘s neighbor has been engaging in some wildly suspicious behavior over the past few months. reports that legal documents filed by Reznor indicate his neighbor, Nader Afshar, has been harassing him and his family for months — and has started to become increasingly threatening.

Afshar’s behavior reportedly includes expressing his hatred Reznor to a friend leaving Trent’s house and yelling at him that Satan was coming to get Trent. Another incident report, which took place on Christmas Eve, states that Reznor — outside, playing with his kids — spotted Afshar walking down the sidewalk in a drunken, disheveled state wearing an open shirt, shorts and santa hat ranting that “rich people can do anything they want, but the Lord will get them in the end.”

Reznor has ficially requested a restraining order on his neighbor, asking a judge to keep his neighbor at least 10 yards away from him and his family, as well as workers at his residence. A court hearing regarding the matter is scheduled to take place next month, but reports a temporary order has been secured.