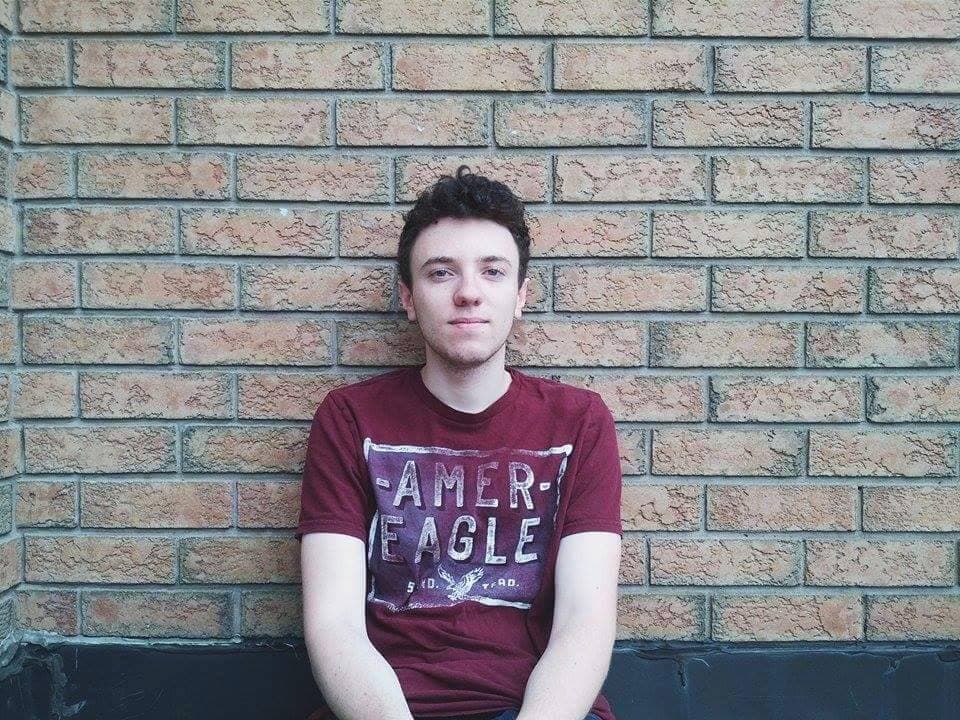 We first came across this young local producer a few months ago when we heard Deep River with its dope vocals and percussion. Now with a few tracks under his belt including the latest Bodacious Bud, and a signature sound that he’s developing, we spoke with Mitch Website about Toronto and what gets him moving. Spin the heavy guest mix he did for us and catch him on the Perrier Greenhouse stage this Friday at Bestival, along with other hot local talent. We’ll be there stealing all the suns too.

For those not familiar with Mitch Website, what do you want them to know?

I’m an 18 year old producer from Toronto that makes music for you to make love to.

Were your parents musicians? Did you start playing music at a young age?

My parents aren’t musicians but I was brought up as a pianist and have been playing piano since I was 5 years old. It definitely helps when making music now because I already know all the music theory. Now I just need to put it together on the computer and that’s it.

Being a new producer, what led you to produce? What are your influences and inspirations?

Ever since I started listening to “EDM” I’ve always wanted to dabble in production just to see if I could do this stuff myself. I tried doing some stuff in FL Studio but I never really learned it well enough to make a song. Afterwards, my friend Yung Death Ray introduced me to Logic, but it wasn’t until I discovered Ableton that I was finally comfortable with making music.

I have so many influences that range from EDM producers to indie folk bands. In terms of actual trap production, I think many people would agree that Mr. Carmack is a huge influence. I’ve also been recently getting into stuff like Josh Pan, Alexander Lewis, and KRNE, and trying to see if I could match their hard hitting trap sound. I also love a lot of ambient stuff that you might be able to hear in some of my songs, mostly listening to stuff like Oneohtrix Point Never, Autechre, Aphex Twin, and sometimes more aggressive electronic stuff like Venetian Snares.

This mix is all heat. Can we expect your future work to be the same?

Haha, thanks man. Yeah for sure. My first couple of songs have been more on the mellow side, but I’m trying to push some more hard hitting bangers out like some of the stuff in the mix.

You’ve done some projects with Yung Death Ray – how did you two hook up? Do you two have anything else in the works?

I’ve known Yung Death Ray since way before either of us even knew how to produce. He’s just one of my closest friends. We’re always cooking up something special for y’all so keep your eyes peeled.

What are your thoughts on the current scene in Toronto?

I actually have always thought that Toronto has an awesome scene. We’ve got plenty of TDot locals who’ve already established themselves like Hunter Siegel and Grandtheft, but we also have tons of undiscovered artists that are also really cool. I recently discovered a guy named Noahplause who’s from Toronto and man he’s on his way up.

What are you long term goals music wise?

I don’t think I have any long term goals to be honest. I’m kinda just doing this because I want to, not because I have a certain goal in mind. I do have a short term goal and that’s to finally get my own show, haha.

When not making music, what are you up to and where are you kicking it in the city?

Well I’m all the way uptown in the Richmond Hill/Vaughan area so there’s not much to do here other than chill at Tim’s or something but I usually just meet up with the homies and kinda take it from there.

Anything new coming up that you can let us in on?

I always got something new brewing but my next release will probably be a remix I did for a remix EP that will be featuring artists like Subtomik, so I’m excited for that.

Favorite venue to catch a show?

Catch me at the Hoxton.

Big ups to the homies at Ohestee for letting me do this quick mix for them. Stay frosty my friends. <3