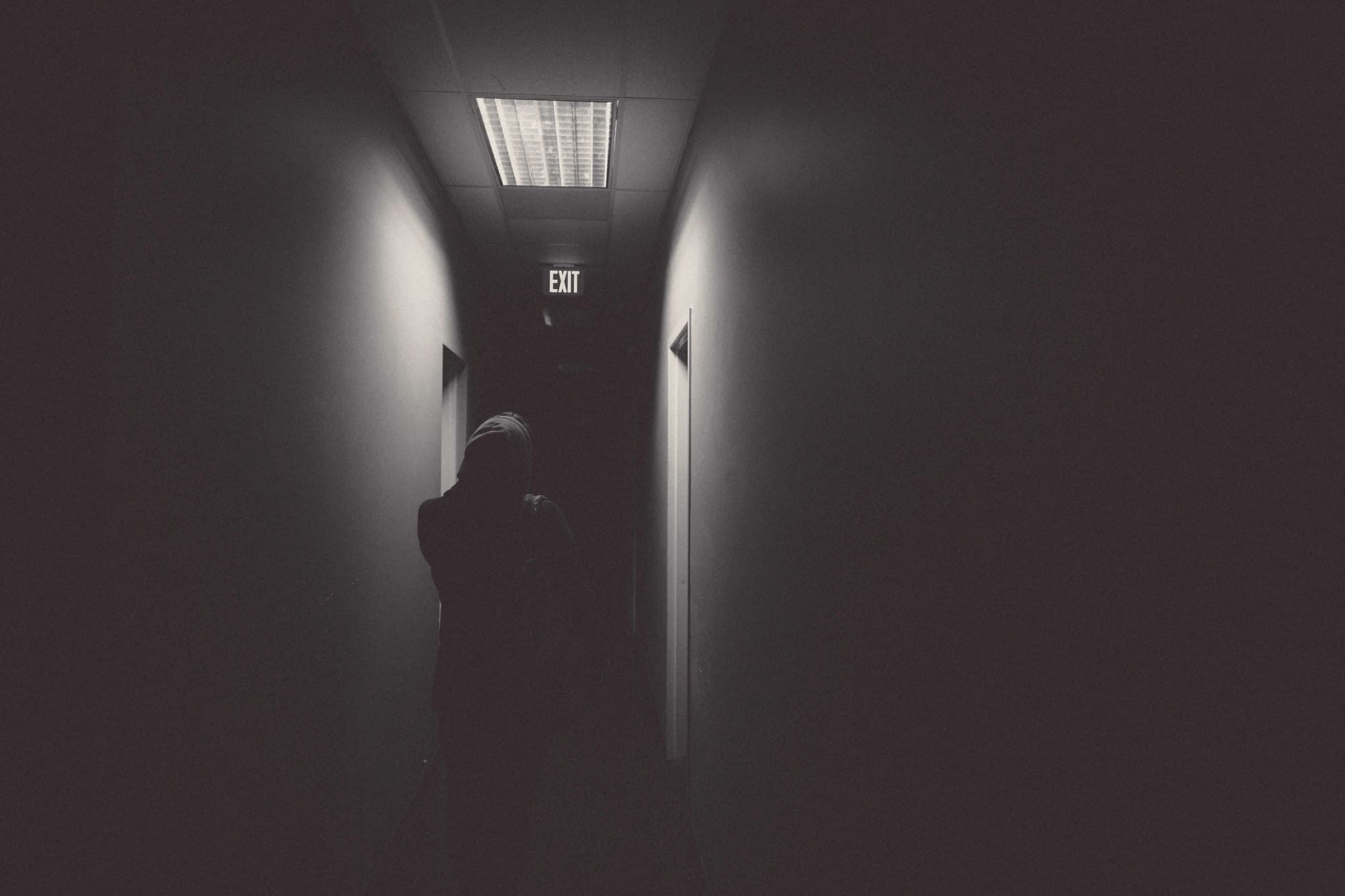 Shortly after releasing his debut EP After Earth, Mississauga based HMLT went on to open for Kidd Marvel (Goldlink’s DJ) and then play a set with his band Oneiroi for Canadian Music Week. No stranger to ohestee, HMLT has blessed us with a groovy mix with some r&b gems; perfect for a low key pre-game party. Spin the mix and check out what he had to say down below. You can also catch HMLT at Milk Glass tomorrow night for a photo exhibit and a good cause. Be sure to follow him to stay up to date on all future moves.

For those who aren’t familiar with HMLT, tell us a little bit about yourself.

I’m a musician/producer from Mississauga just trying to grind like all the other creatives out there.

What did you listen to growing up and how have your musical preferences evolved?

Mars Volta, At The Drive In, Smashing Pumpkins, Weezer, Broken Social Scene, Feist, etc. I came from a band background. I used to be a purist who believed that ‘live musicianship’ was always the way to go, but as technology advanced so did my taste for electronic music. Synths and samples aren’t as corny sounding as before and DAWs  are constantly becoming more and more powerful. Now I’ll listen to anything, especially music that utilizes both electronic and live instrumentation.

What artists do you currently have on high rotation?

I just watched FKJ and his live sets are incredible. To be honest, I’ve been spending a lot of time just listening to my peers and trying to discover new music on soundcloud. There’s nothing like finding an unknown artist and sharing them with your circle of friends.

You also play guitar and keyboard for Oneiroi. Which came first and how do you balance the two?

Oneiroi came first as my brother’s project. HMLT was a project that started after I felt the need to create on my own while everybody else was busy. Both projects have been around for a while but we just started releasing more material as of recent. I balance the two projects without a girlfriend, hah! You can check out Oneiroi at www.oneiroi.ca. We’ll be releasing another EP in a couple months!

What made you get into producing music?

When my old band broke up I didn’t like the idea of being dependent on other people to be creative. I wanted to be able to express myself without the drama of other band memebers (i.e. arranging people’s schedules for practice, different levels of commitment, and all the other horrors that come with it). I’ve always ‘produced’ my own music, it just wasn’t always electronic. Let me just say, producing beats is way easier than producing a band.

You released your first EP, After Earth on April 20th. What was the process like creating it?

Long but fulfilling. It was written while I was experimenting/learning the ropes of production and developing my own workflow. As a perfectionist, nothing ever feels complete but these were the first few songs that I finally felt proud of showing. I’ve been sitting on releasing After Earth for a while so it just feels good to have something original out.

You’ve received a lot of love from collectives and blogs over the past few months. How important is blog support in music right now and how much has it impacted your career?

It’s a necessity for independent up and coming artists – a means of getting your music out aside from shamelessly self-promoting on facebook. I have a lot of respect for blogs and collectives like ohestee because you guys do it simply for the love of music. HMLT would be a real struggle without blog/collective love – my music wouldn’t be as easily heard.

Any future shows, collaborations or another EP in the works? Maybe a full length project?

I have a couple remix EP’s I’m going to put out but I’m putting a lot more focus on originals. Remixes and edits have gotten me a lot of attention but I don’t want to be known as a remix artist and right now my soundcloud portrays that. I have a longer original EP in the works which will hopefully be out in the fall of this year. As for shows, I’m just spinning at events here and there. My true goal is to perform my electronic set with live instrumentation.

What’s your favourite spot to eat at in Mississauga?

What’s the best show you’ve been to this year?

That FKJ show I just went to on the weekend was really inspirational.

I’m excited to show more work. HMLT has just begun so keep a look out because there’ll definitely be more coming in the future! Thanks Phil, Joshua, and the ohestee team for continuously showing me love!