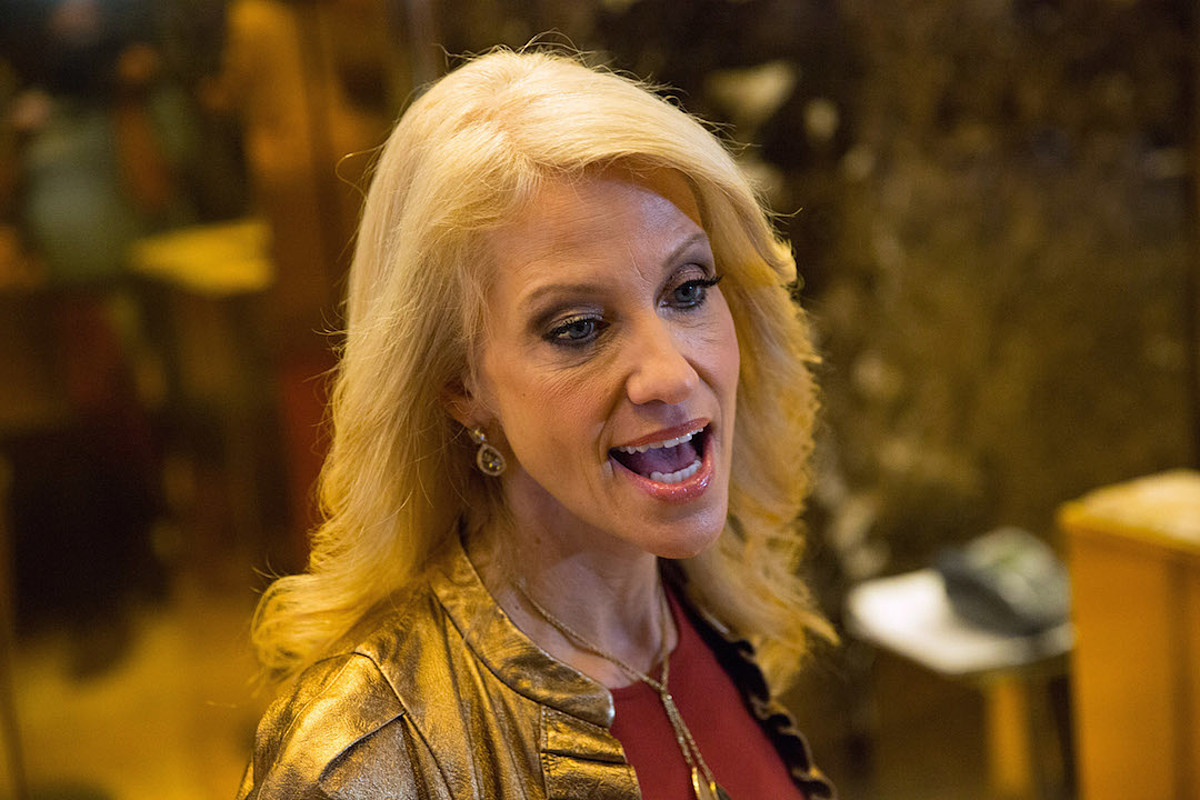 Claudia was shocked to find out about the supposed leak and later confirmed that the photo was real, allegedly taken off of her personal phone.

“The picture is from months ago and I’m assuming that when my mom took my phone… anytime she’s taken it, she takes it all the time, she took a picture of that. So that was on her phone and I guess she accidentally posted it or somebody hacked her, but nobody would ever have any photo like that, ever. So, Kellyanne, you’re going to f–king jail,” she stated.

"I'm shaking. I don't know what to do. Nobody would ever have that photo. Ever. It was on my phone. I don't think I've ever sent it to anyone. So, I'm assuming that my mom took a picture of it to use against me one day and then somebody hacked her or something because there's no physical, possible way that anybody would have that photo of me," she said.

Claudia continued to post and delete videos on her TikTok sharing how horrified she was about the situation, urging her followers to report the photo if they come across it since she is a minor and it is considered to be child pornography.

"My mom deserves to go to jail. That's unreal,” she added.

It has not been confirmed whether or not the Fleet posted was an accident, posted with malicious intent by Kellyanne, or if her account was hacked.