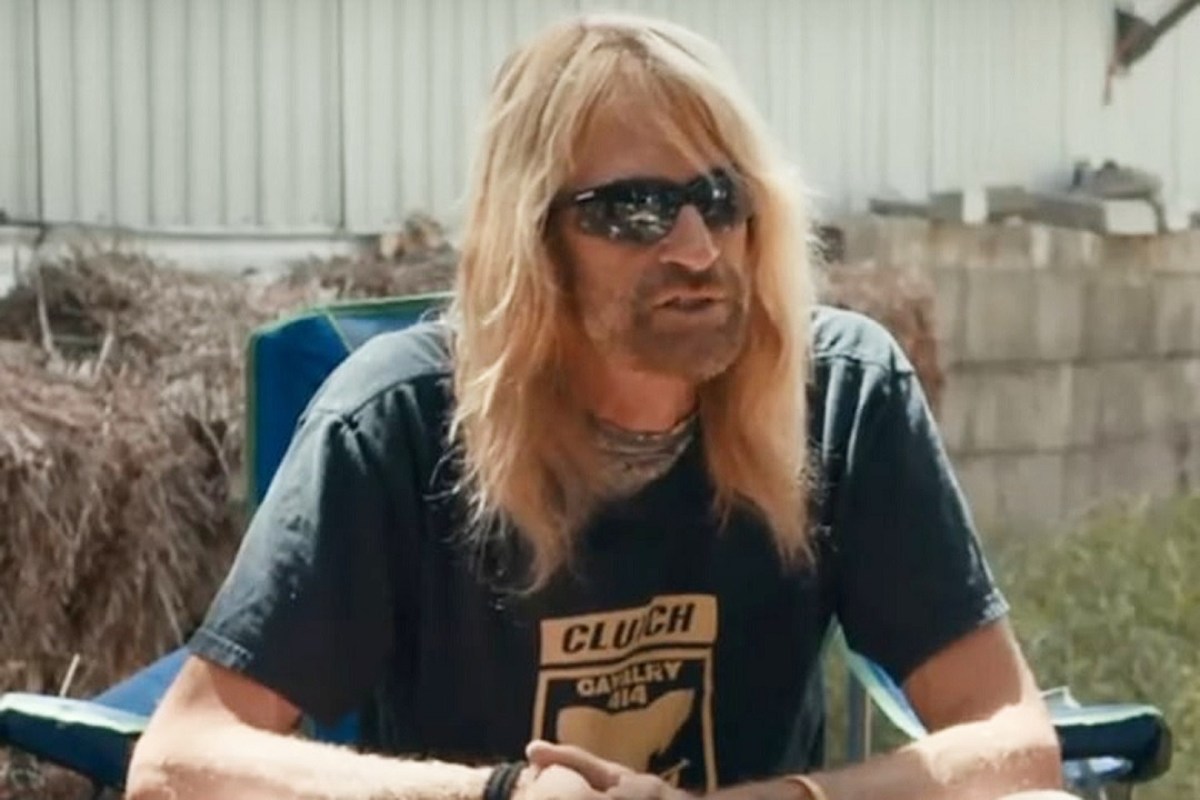 On Tuesday (Sept. 7), TMZ first reported that Cowie died on Sept. 3.  He was found dead in a New York City residence, far from his home in Oklahoma.

According to Fox News, police confirmed that they responded to a 9-1-1 call of “an unconscious male inside of 21 East 55 Street in the confines of the 67 Pct.”

His friend reportedly found him face down and was later pronounced dead on the scene.

According to the outlet’s law enforcement sources, Cowie was apparently in town visiting a friend at her apartment.

“Investigating officers learned Erik used alcohol excessively, and a large bottle of vodka was found at the scene,” TMZ noted.

There were no drugs in the apartment but a toxicology report and autopsy will determine his exact cause of death. Cowie previously denied any drug dependencies but did admit to an addiction to alcohol. Back in May, he was arrested for driving while under the influence after he crashed into another car.

A local New York City neighbor told NY Daily News that he may have moved into the apartment. According to the resident, the woman who he was with has randomly flashed her breasts to locals.

“He walks very slow, in a daze,” Brian Thomas, a former NYPD officer said of Cowie. “I’ve seen him slip up a few times, you know … He never hits the ground but you’d see him falling and catching himself three or four times as he walked around.”