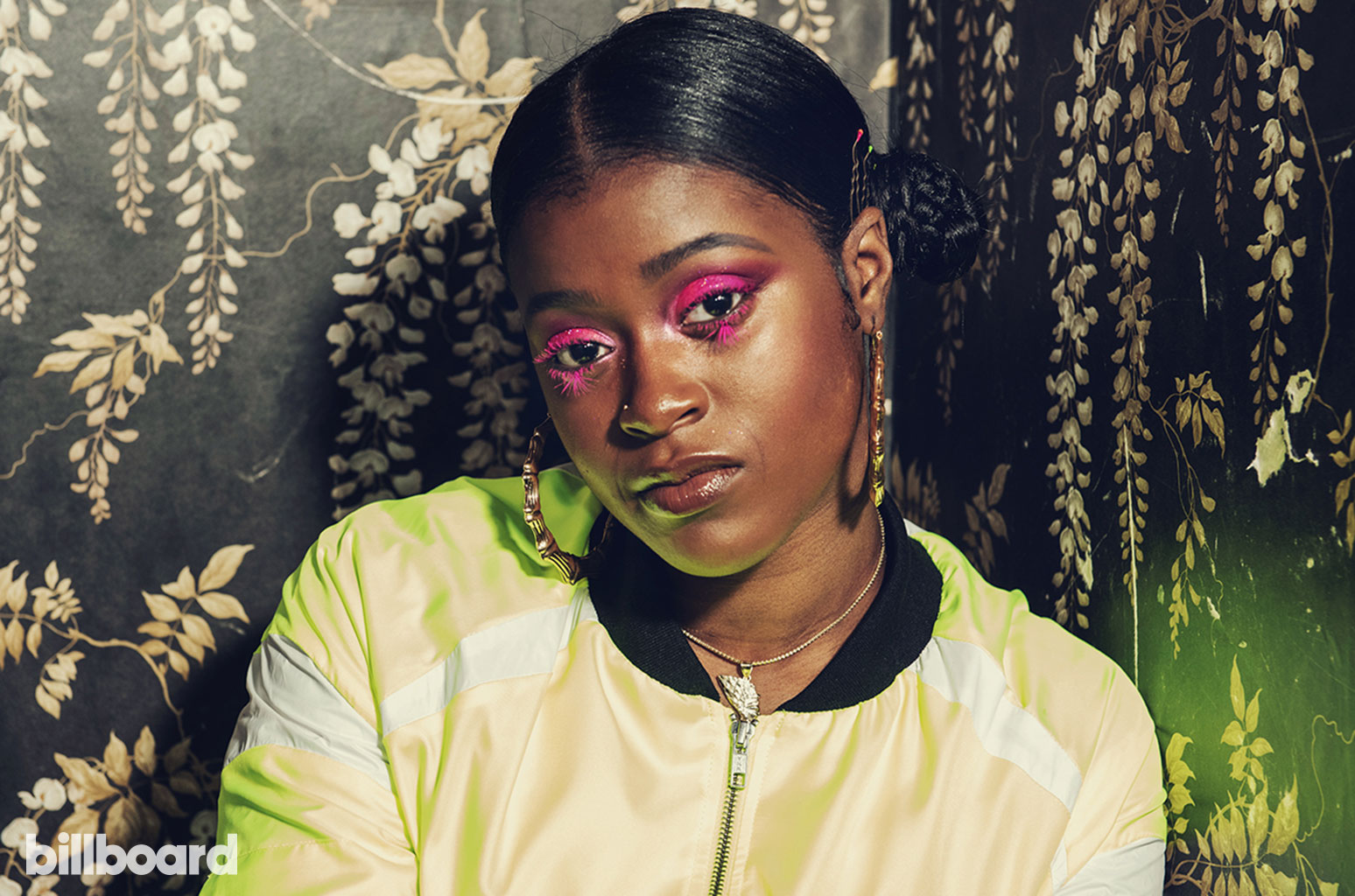 Since the release of her debut album Whack World in 2018, Tierra Whack's life has been a whirlwind.

"I'm booked until next year," she says, over the phone from Denver. "Business is good."

Currently, Whack is preparing for a show at Denver's Phonetopia. "Intimate shows are my favorite just because I feel like I can just connect more with the people," she says excitedly about Phonetopia. "When you do huge shows it's hard to feel connected. I never thought I would come to Denver because it's kind a random, but cool."

For the Philadelphia rapper, her success has been a long time coming. Originally performing under the name Dizzle Dizz, Whack has been rapping since she was a teenager. While she and her family moved to Atlanta, she decided to move back to Philadelphia where she was homeless for three months. But after cutting her teeth in music, she signed to Interscope in 2017, and released two debut tracks, “Toe Jam" and "Shit Happens," in March. By the time Whack’s debut album Whack World came out in 2018, she even earned herself a Grammy nomination for best music video for “Mumbo Jumbo.”

“I didn't expect it [when] it happened so it was a super huge surprise,” she says. “It was cool to get that experience but I'm gonna keep working and whatever happens happens.”

Even more exciting than a Grammy nod, Whack ended up skating with Beyoncé during a Grammys party Janelle Monáe threw. “Beyoncé and I were skating together and a few months later she asked me to get on the song [“My Power” from The Lion King], and we did a song. Now we're friends,” she says casually. Plus, she gave Whack some advice: “She says I'm crazy, I'm funny and I need to stay myself.”

Despite all this, she remains unfazed, focused solely on her music. “I'm just creating right now,” she says. In 2019, she’s capitalized on the success of Whack World with the release of five tracks: “ONLY CHILD,” “Clones,” “Gloria,” “Wasteland” and “Unemployed.”

Whack has been solely focused on music and visuals. “I'm traveling, creating and going to places. I'm drawing inspiration from every experience I'm going through. I just want to keep creating until I feel full and it's like, 'Ok it's time to put the puzzle together,'" she adds. Inspiration for her has come from her own exploration, not from movies or social media, which she’s cut down on lately. Instead, new places have proven to be a big source of creativity. “I've been traveling so much,” she says. “Denver is really clean. I was just outside and enjoying the outside. Just [being inspired by] new vibes, new experiences.”

I wanna give a huge THANK YOU to @beyonce for choosing me to be apart of this amazing experience! —-❤️– #philly

This year, she’s checked something else off of her bucket list: recording in Tokyo, which Whack spoke about wanting to do in the past with Billboard. “I made some great songs in Tokyo, she recalls, adding that “they haven't been released yet.” At the moment she hasn’t decided what her next release will look like. “I'm not really sure what I want to give to the world,” she says.

Despite her exponential growth the past year, Whack remains focused on her own values. That also means staying true to her roots: She has no plans to leave her home of Philadelphia. “I’m never moving to L.A.,” she says. “I love home so much.”

The rapper has also been fiercely listening to her body as her profile has elevated. “I just make sure that I take time for myself and I take care of myself,” she says. That mainly involves eating better and sleeping as much as possible. “I used to be excited for certain things, and I used to stay up for three days and it's unhealthy,” she recalls. “So I've been excited to sleep now, I pray every day and night and I lead with positive thoughts.” It helps with the pressure she's faced since finding fame. She goes “week by week” when it comes to her schedule. “I have bad anxiety so I don't want to be overwhelmed,” she reveals.

But even when she feels negativity seeping into her life, Whack has learned to maintain a sense of humor — something that’s weaved into her music. “It's crazy because I have super dark humor. Something bad can happen to me and I can laugh at it," she says. “I don't know, I make the best out of the worst situation. Almost everything is funny… 'Don't take life too seriously. You're not getting out alive.' That's my favorite quote.’”