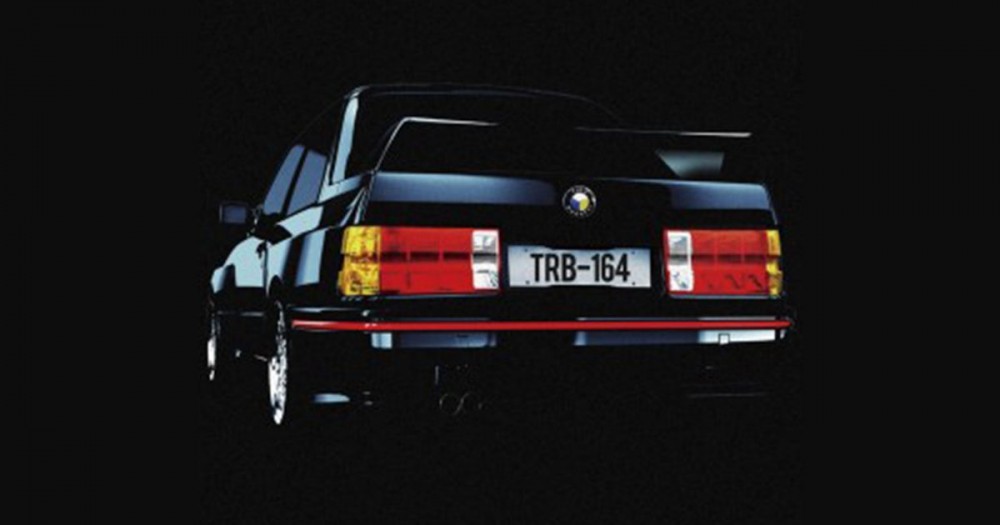 Nothing like a juicy club cut to gear you up mid-week, and what better than Tiga’s ‘Bugatti’ to do just that?

Released back in June 2014, ‘Bugatti’ came as yet another booming anthem from the Canadian producer, who was already a renowned name in the global club circuit. The driving force behind the track is obviously the vocal that loops throughout the song atop a clanging, industrial instrumental.

The track was an instant hit upon release, and quickly became a must-have on the USB for DJ’s  across the globe. It certainly got a few plays down here in Australia, and can confirm that it was quite an experience to hear live from the man himself on his 2015 Aus tour.