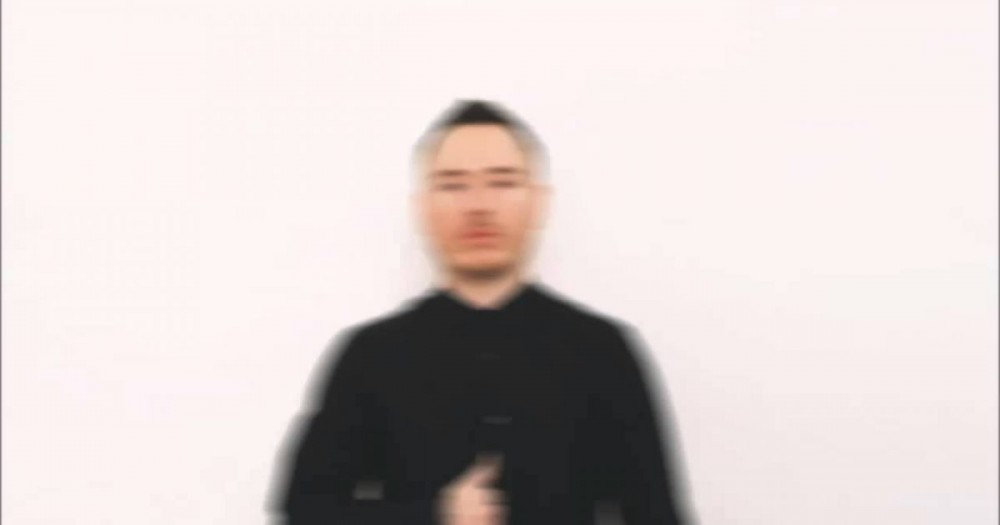 Duke Dumont is no stranger to Stoney Roads or, for that matter, FM radio. The UK based producer has become one the biggest names in mainstream electronica over the past few years, f the back massive, radio friendly house cuts such as ‘Ocean Drive’, ‘Need U‘ and ‘I Got U‘, but it all started with ‘The Giver’.

Originally released back in 2012, the track became an instant club classic with it’s driving bass line and catchy vocal loops. It was so popular, that it was actually re-released in 2015 with a more radio friendly approach, kick starting Duke Dumont’s uprise to mainstream stardom.

Duke Dumont is currently on Aus shores touring with , with a Sydney at Ministry Of Sound Club on April 28th.

Relive ‘The Giver’ in it’s original, extended format below and check his Aus tour dates while we have you.