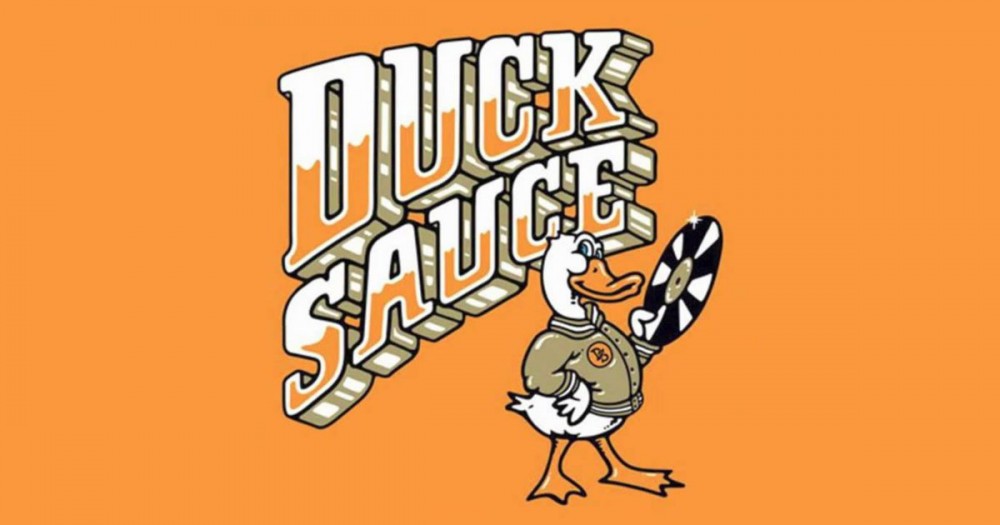 ‘Time after time, I told myself…I’ve got nothing to lose!’

Once this track has started playing, it’s almost impossible to get the hook out your head but who cares anyways because it’s such a feel good tune. Armand Van Helden and A-Trak are Duck Sauce and if you don’t know who these guys are, think Barbra Streisand and Big Bad Wolf. If you still have no idea, then listen to the song anyways because it’s just that good.

Throwing it back almost a decade, Duck Sauce released their funky, fun and outgoing track aNYway and hit the number one spot on the UK Dance Chart.

aNYway is largely sampled from the classic Final Edition track I Can Do It (Anyway You Want) that was released in 1979 and with a 70’s inspired film clip to go with the song, everything becomes a lot more nostalgic.