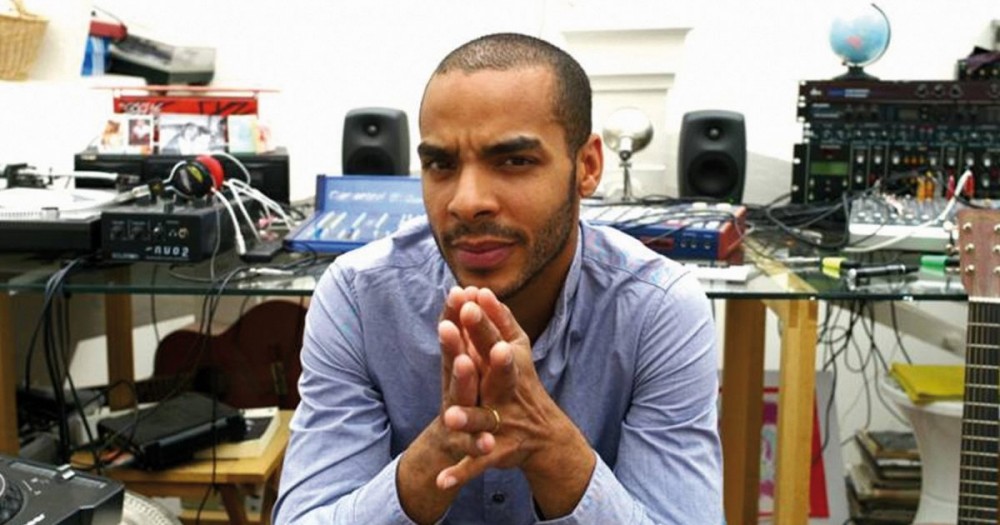 Going back to 2011 for this weeks throwback, we couldn’t look any further than DJ Mehdi’s ‘Signatune’.

The late Mehdi Favéris-Essadi was a legend in the game before his untimely passing on September 13, 2011, with a catalogue music cementing his legacy in the Ed Banger archives.

Released in February 2011, ‘Signatune’ is by far one the biggest tracks to come out the French electro imprint, with a high energy music video to match, directed by the renowned Romain Gavras.

The track easily found a spot in our Ed Banger anthems all time alongside SebastiAn’s ‘Embody’, Breakbot’s ‘Baby I’m Yours’ and Uffie’s ‘Pop The Glock’ among others.