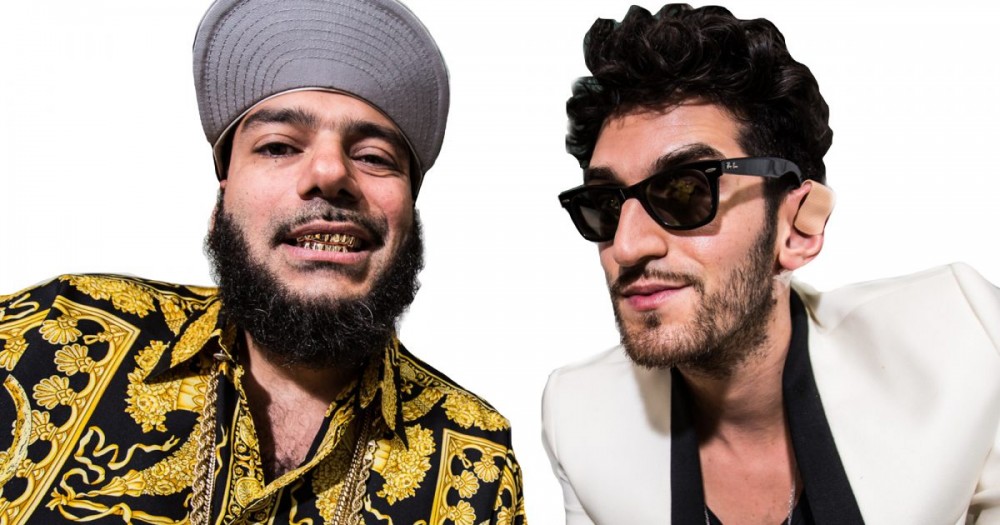 Groove lords Chromeo have been working their musical magic once again after a little hiatus, sharing a string new singles in the lead up to their , and after jumping on the Splendour In The Grass lineup this morning we figured it was a good time to revisit a golden oldie.

Talking Chromeo’s back catalogue, it’s really hard to go past ‘Night By Night’. Released on their 2011 album Business Casual, the track is home to a timeless groove that still resonates so well today. It might have something to do with the fact this song could easily pass for being released at any point in the last 30-years.

Wind back the dance music clock with Chromeo’s ‘Night By Night’ below, and be sure to catch them when they return down under come July!