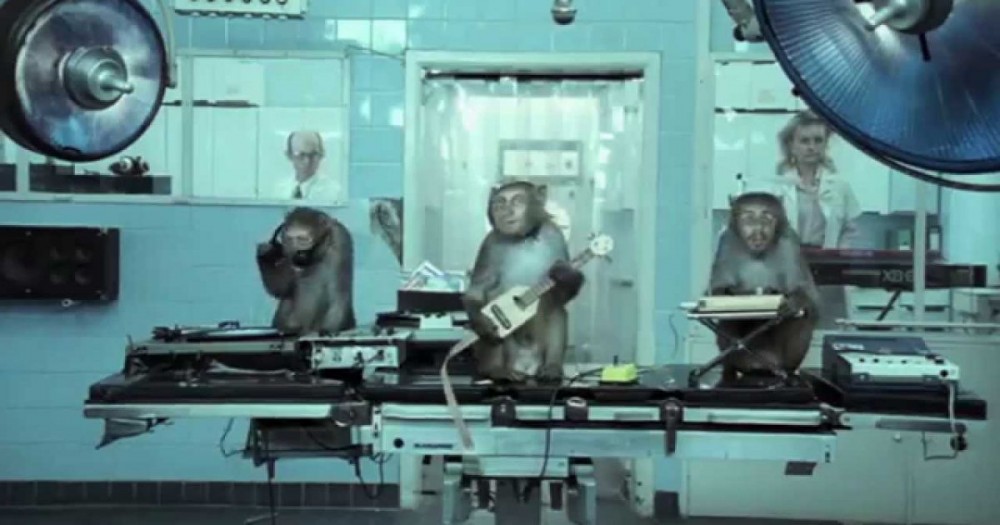 Rolling back the clock to a year when some you reading this may not have even been born, for a track so well recognised it requires zero build up. Basement Jaxx’s Where’s Your Head At is the track in question, and it is our throwback the week.

Released in 2001  XL Recordings, the track was – pardon this big, fat cliche – an instant hit. Aside from it’s love in the club sphere, the track peaked at number 39 on the Billboard Modern Rock charts, making it the first single from the group to get recognition on a non-dance music focused chart.

The song also came paired with one the most memorable film clips ever made (you know, the one with the laboratory monkeys) that was always a crowd favourite on Saturday morning during Rage.

Revisit Where’s Your Head At below and enjoy the trip down banger lane.