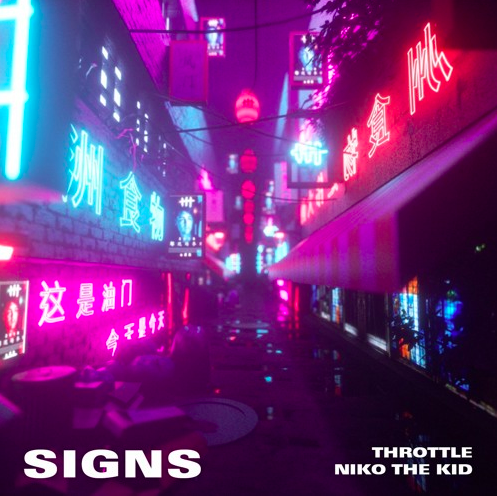 recruit  is by all accounts closing out a breakout year, but as 2017 draws to a close, the Aussie beatmaker has one more gift up his sleeve as the “icing on the cake.” Teaming up once again with Atlanta’s , the pair have joined forces on a new remix, honing in on some early 2000’s pop as the groundwork for their latest tag team.

Their target this time around was  and ‘s 2004 radio smash “Signs,” which sees them take the original’s glitzy disco-pop/rap crossover appeal and add some UK-garage-inspired flare. In essence, they’ve flipped the once radio-ready hip-hop select into a now certified dance floor ace.