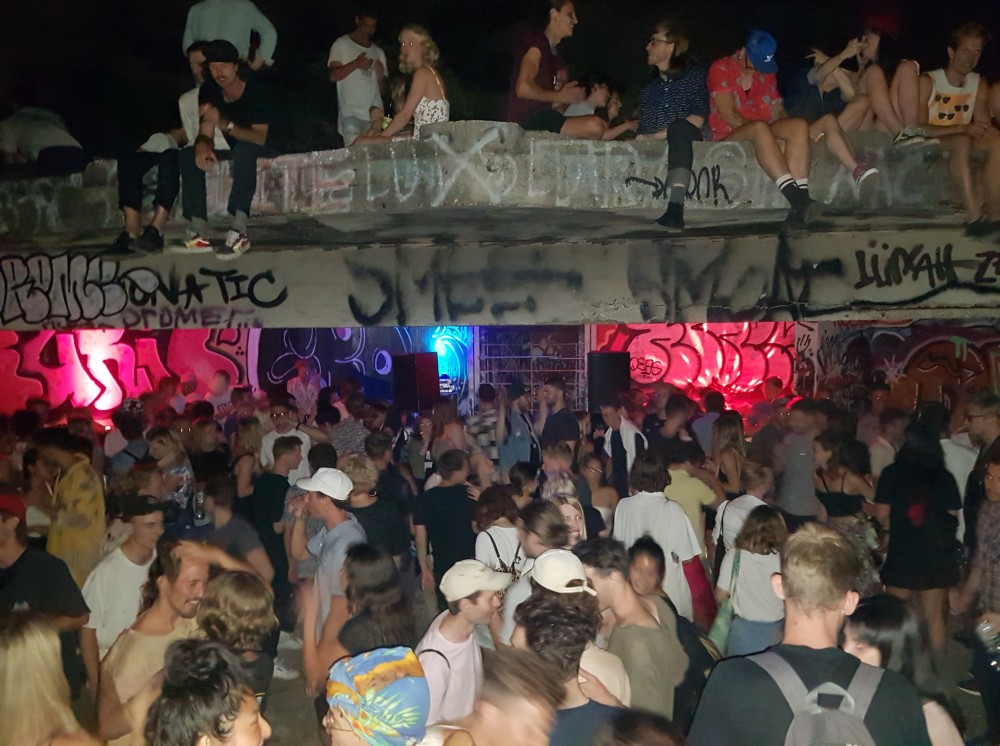 Sydney’s fans were in for a treat this weekend as the group was in town finishing up their Australian tour. To mark the occasion, , the group’s Romy Madley Crt, Warpaint’s Stella Mozgawa, and Jaguar Ma’s Jono Ma were also set to DJ a secret after-party location outside the city. An unused bunker venue allowed local label Siberia Records to host its “S3ret d00f part Deux” party into the early hours in the morning.

Unfortunately, things took a dark turn when someone managed to snatch the decks, lights, mixers, and CDJs at the end the night, equating to more than $6,000 worth stolen DJ gear from the promoters. It’s incredibly disheartening, considering Siberia Records was to walk away empty-handed, too, as the event was free admission.

Fortunately, Siberia Records has created a for those who feel inclined to support the loss.