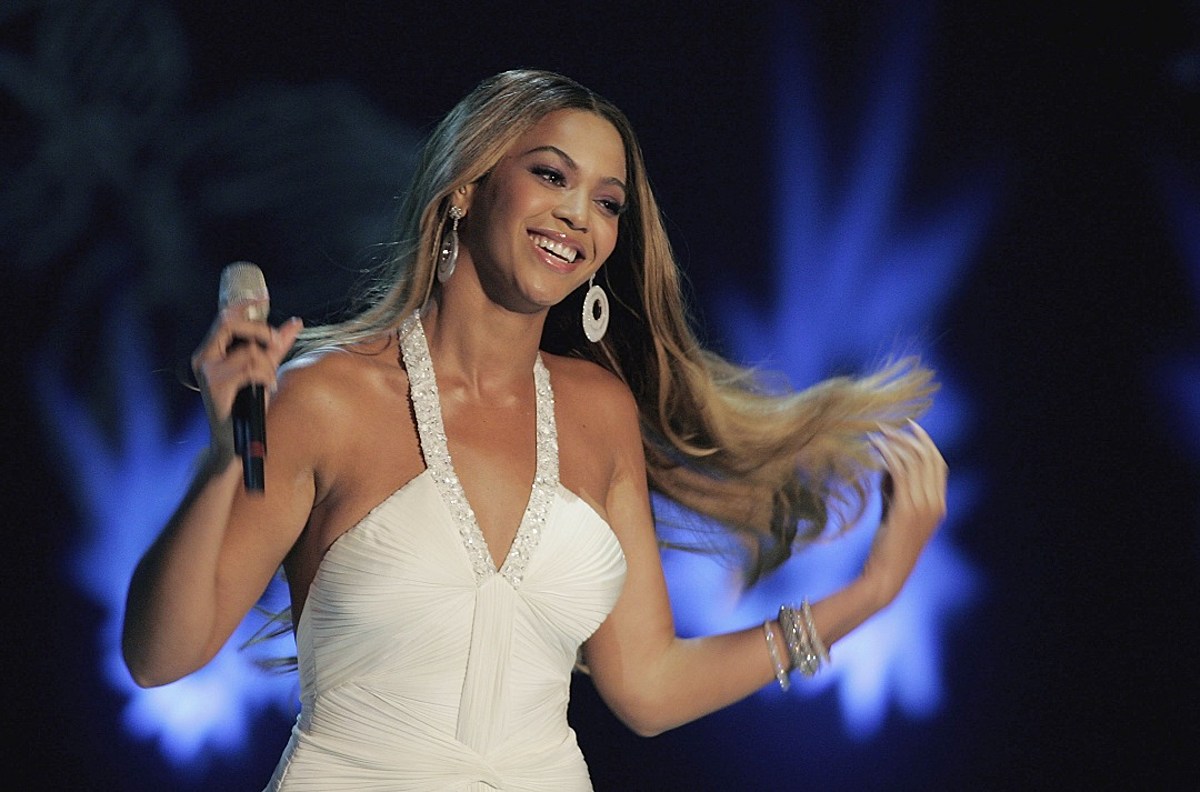 Old people complaining about "the music these days" is a trope for a reason: It's been happening for as long as music has been on the radio. The fact is, the music we fall in love with as teenagers stays with us for the rest of our lives.

A New York Times analysis of Spotify data found that the most influential age for one's musical taste is 13 for women and 14 for men. At that formative moment, music just means more: Each of those songs become linked with events that feel monumental (First dance! First kiss! First beer! First love!) Just as fascinating are the songs that don't affect listeners who weren't just the right age when they hit the radio waves. According to the study, if you were an 11-year-old girl when The Cure's “Just Like Heaven” was released, you stream it all the time. But if you were older than 20 or younger than 5 at the time? It's just “meh.”

Pop music is about a time, a place, and what a song or a band can mean to a generation of listeners. Because of that, it can be anything from an orchestral movie theme to a remix of a Spanish-language hit to a folk harmony to a Dolly Parton cover. What makes it pop is that it speaks to young people of the day. And because those are the songs that stay with us, pop music becomes a shared language for a generation.

So, what's your pop music dictionary? What are the songs that are part of your teenage cohorts' shared language and experience?