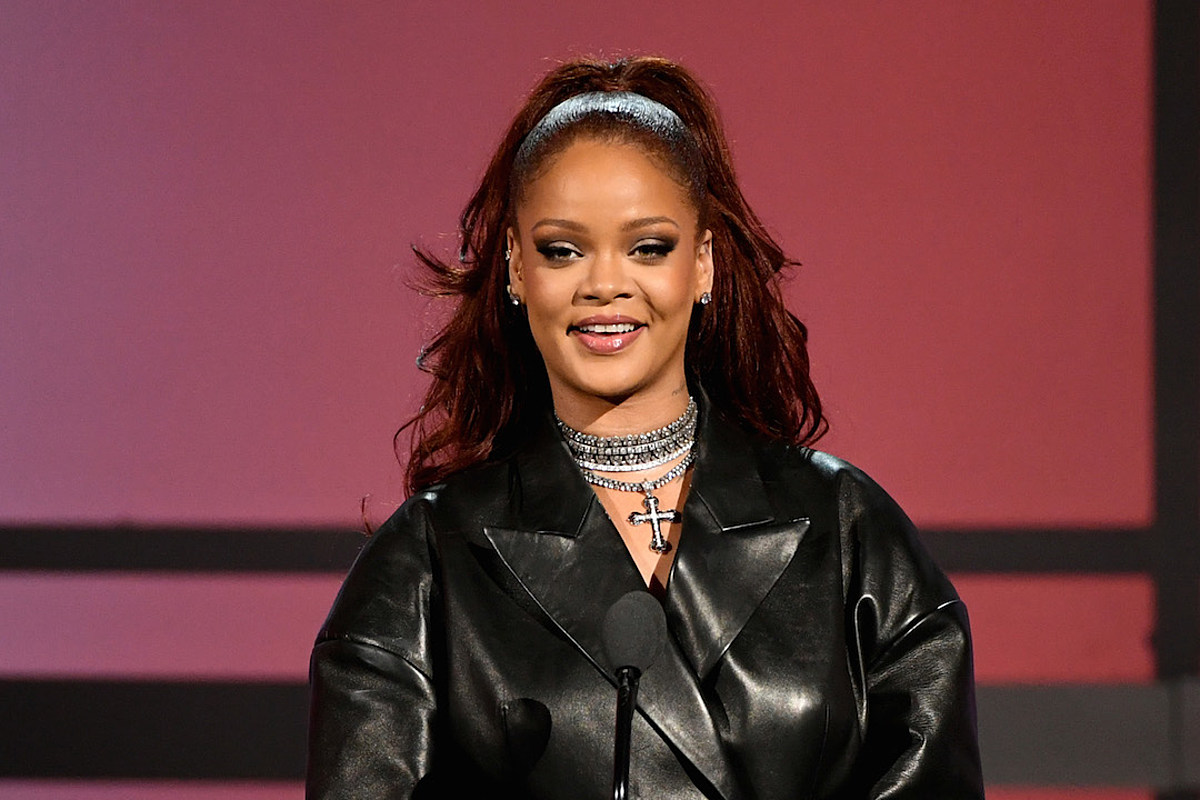 One fan got the ultimate Christmas gift: a casual, unexpected run-in with Rihanna.

Rihanna landed in Barbados via private jet last week and is presumably spending the Holiday at home with her family on the island. While stopping at a random gas station, the pop star ran into a mega fan and shot a sweet video with him.

“My Christmas just got made merry,” the unnamed fan happily says in the short video.

Describing the situation, Rihanna adds giggling, “At a random gas station, we’re not even buying gas. We’re not even driving.”

Both Rihanna and the fan were wearing masks.

At the end of the clip, the "Pon de Replay" singer gave her home a shout out, joyfully screaming “BARBADOS!” into the phone's camera.

Rih was spotted traveling without her rumored boyfriend A$AP Rocky.