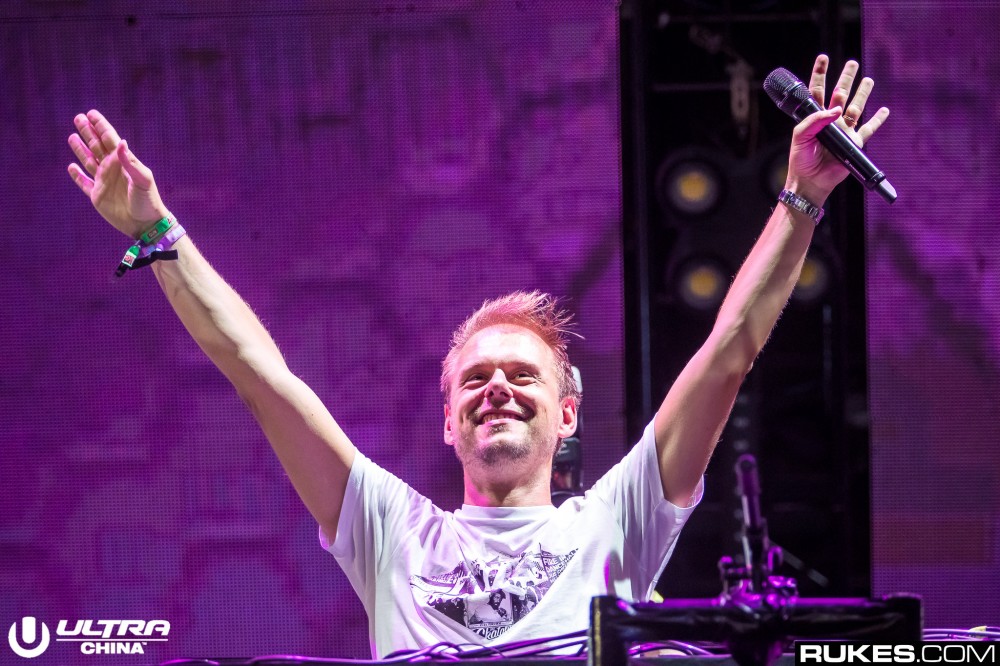 Armin van Buuren has been dominating the electronic music scene for over 2 decades now. With massive releases on what seems like a monthly basis, Armin hasn’t slowed down in what seems like forever. Even though he is known for his smash Trance hits, he is also one the most well-known and sough-after remixes in all music.

Armin has remixed songs in almost every single genre; from trance, to pop, to even Disney anthems, Armin has done it all. While it may be impossible to sort out what are his best remixes, I tried my hardest to find my 10 favorites.

Below are what I personally think are the 10 best Armin van Buuren remixes in no particular order. If you think I’ve missed a song please let me know in the comments or on social media!