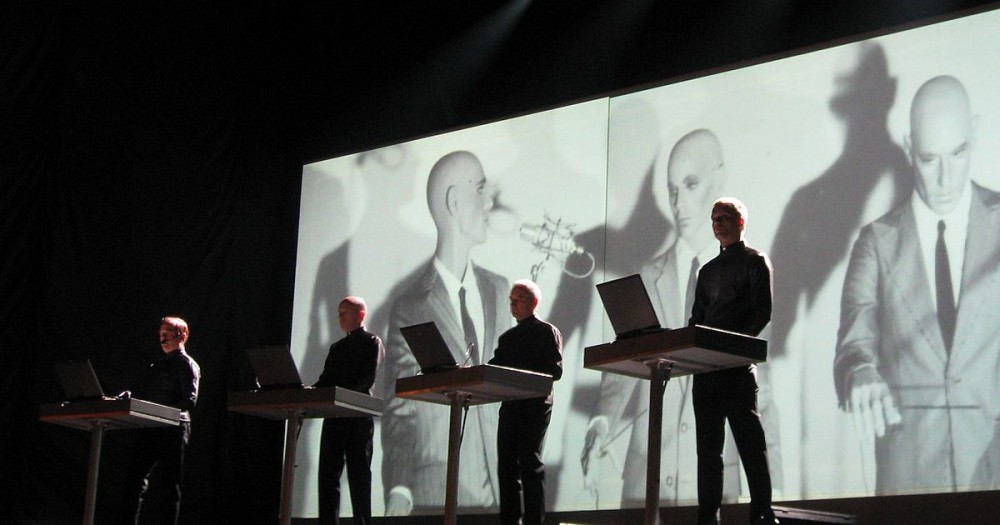 It’s time to put that 4 year HECS debt on hold and start polishing up your electro knowledge. UK music journalist David Stubbs has announced a new book titled Mars By 1980: The Story Of Electronic Music, filled with all the finer details about electronic music history.

The highly recognised music journalist has seen a colourful career working with NME, The Guardian and GQ. Not to mention he’s also published five other works including books on Eminem titled Cleaning Out My Closet: the Stories Behind Every Song and the death Britpop titled 1996.

So you could say this man has a considerable amount musical knowledge to spill in these 464 pages. With its prehistoric looking cover page that creates an eerie look into the unknown, we’re eager to find out what lies behind the music that makes us move in ways uncontrollable.

Mars By 1980: The Story Of Electronic Music is expected to hit shelves in August 2018. Check the cover art below.