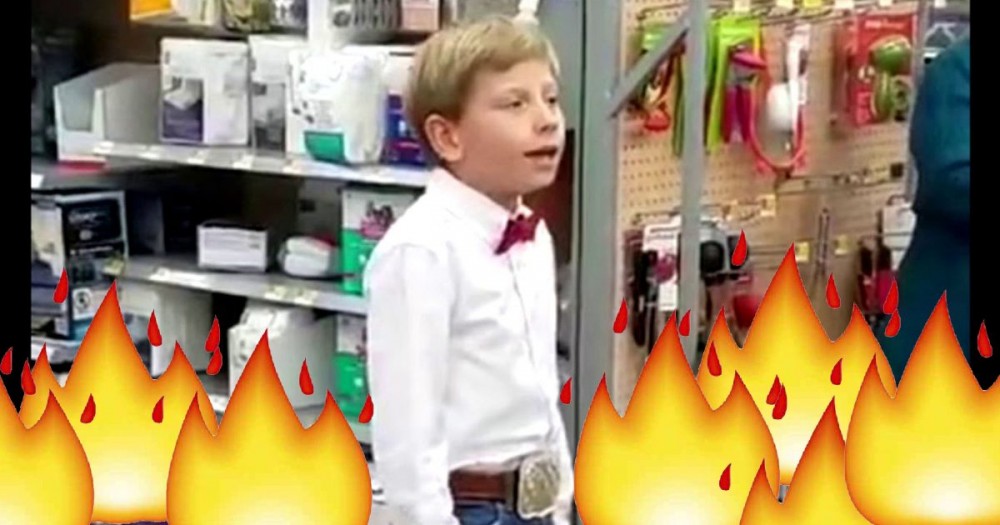 The Yodel Walmart kid needs no introduction, for he is this week’s current meme and if you aren’t on top that as yet then you need to switch on.

The original video, which has reeled in millions plays in just a matter days, has resulted in a meme ripple effect sorts, naturally, and has led us to an ‘EDM remix’. Strangely enough, the track is actually pretty damn good.

Uploaded by YouTuber GalaticFusion, the short remix pitches the famed yodel down and injects a whopping kick. I’d be lying if I said I haven’t given the a run as well.

Listen to it in full below, and feel that DROP deep in your loins.