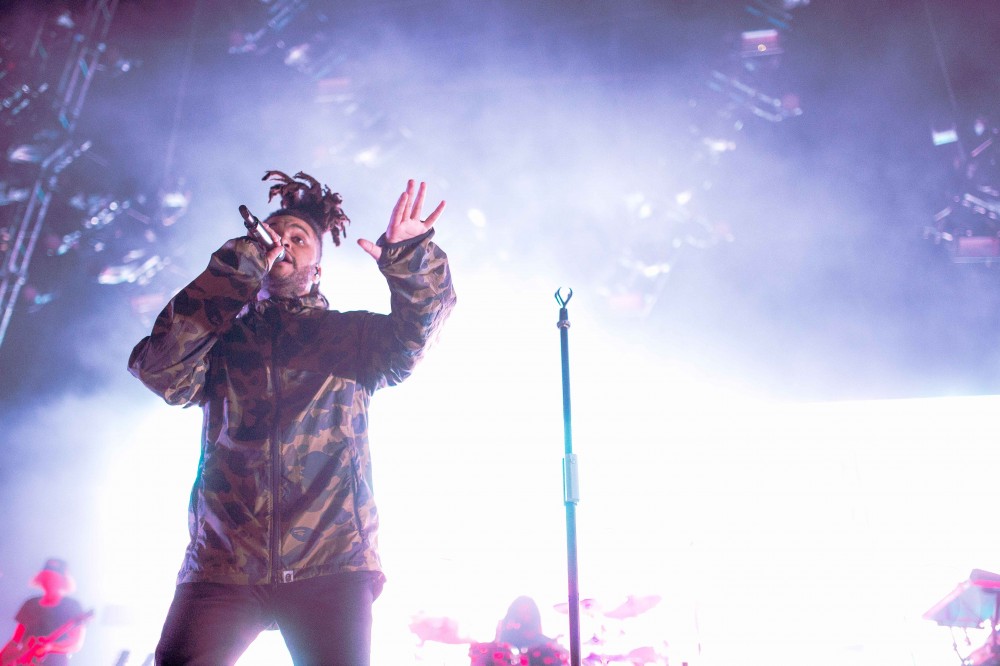 The Weeknd has announced this morning that he will no longer be working with H&M following their deeply fensive ad. The Swedish fast-fashion retailer came under fire on Monday (January 8) for putting a black child in a hoodie with the words “COOLEST MONKEY IN THE JUNGLE” on the front the sweater.

The Weeknd tweeted “woke up this morning shocked and embarrassed by this photo. i’m deeply fended and will not be working with @hm anymore…”

Apparently, H&M’s apology wasn’t sincere enough for The Weeknd when they wrote “This image has now been removed from all H&M channels and we apologize to anyone this may have fended,” said H&M spokeswoman Anna Eriksson.

Check out the reactions below: