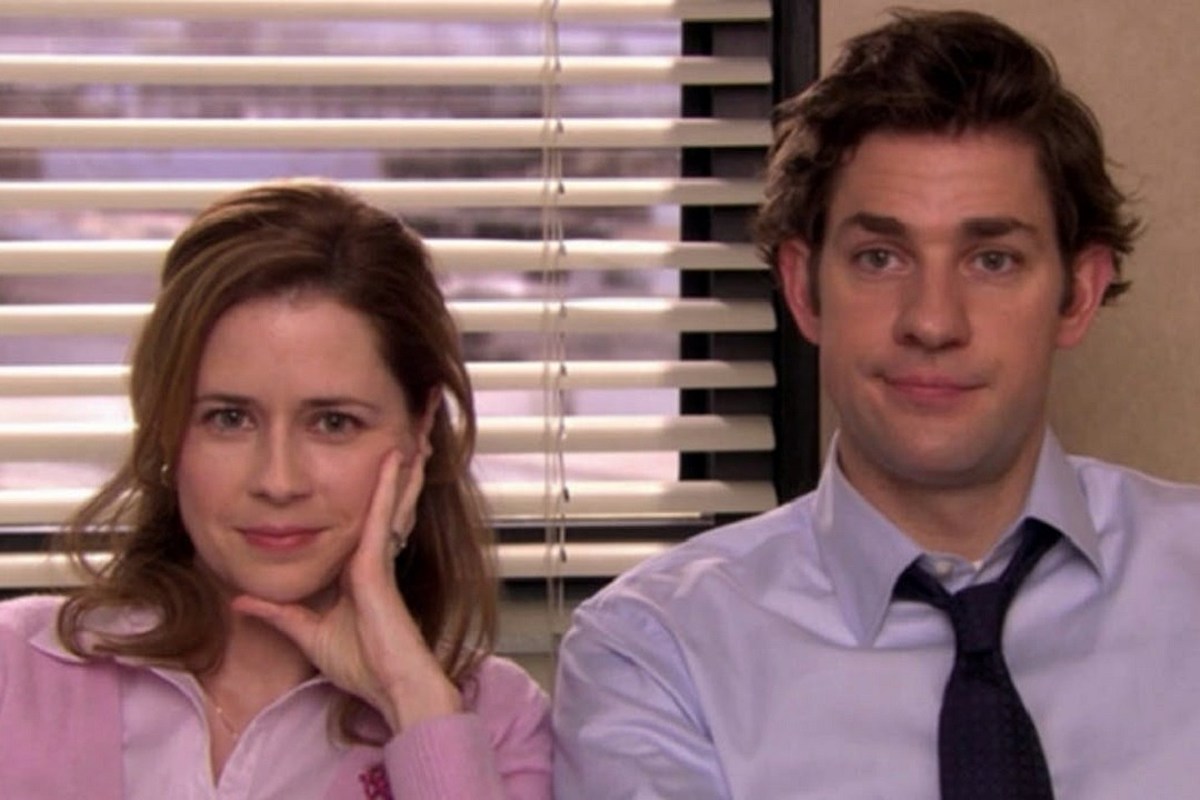 The Office fans are rejoicing after a hilarious never-before-seen clip premiered.

According to Entertainment Weekly, the scene was originally intended to be the opening for the series finale in 2013. However, it was ultimately cut due to time constraints. The debut follows the comedy's move from Netflix to NBC's Peacock streaming service.

The scene features Jim (John Krasinski) and Pam (Jenna Fischer) playing a prank on Dwight (Rainn Wilson). The pair attempt to trick him into believing that he is inside the Matrix.

Security guard Hank, who was portrayed by Hugh Dane, who passed away in 2018, portrays Dorpheus, the alleged brother of Morpheus. He presents Dwight with the option to join him on his quest and to ingest the iconic red or blue pill. Be sure to watch the scene until the end as it's quite a surprise.

The first two seasons of The Office are available for free on the Peacock app while the rest of the series is available to premium members.

Watch the scene, below.