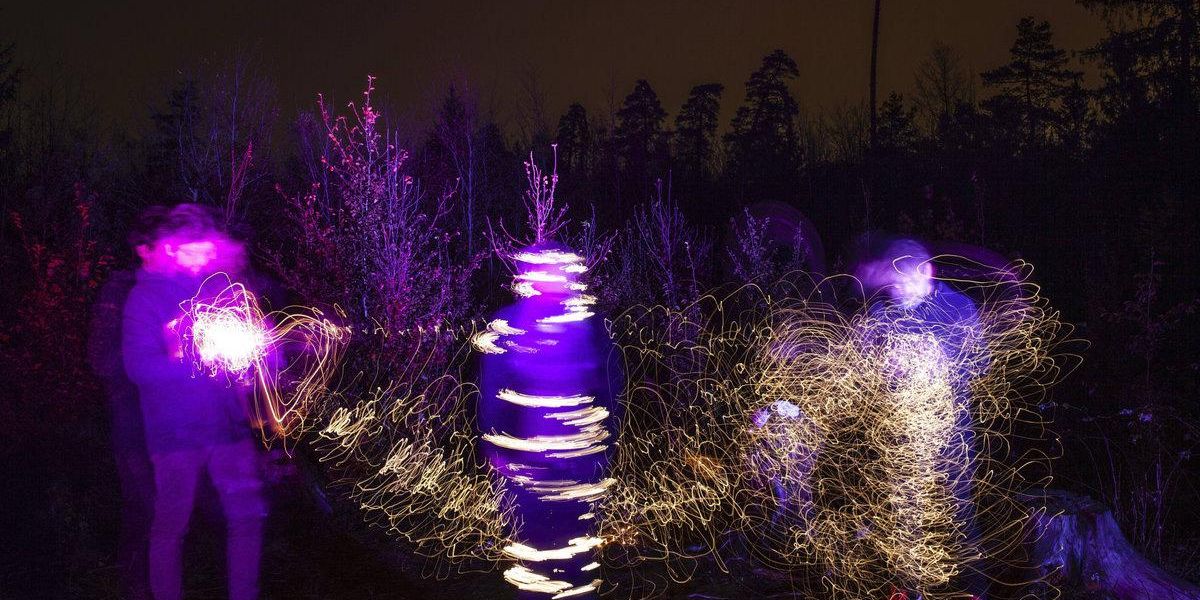 German indie rock band the Notwist have not released an album of new material since 2015. Although they have been around for more than 20 years with various members, the central trio of the group, Markus (guitar) and Micha Archer (bass), and Cico Beck (electronics and loops), still form the basis of the band. The music has changed over the years but maintains its core integrity. It can loosely be described as electronica or post-rock, but there is something much more random to the sonic elements than these definitions imply.

The Notwist create sound collages more than songs. The 14 tracks on Vertigo Days function as nuggets of noise. There are rhythms and drops, meaningful pauses and blather, atmospherics that drift into nothingness, and abrasive sonics. Listening can be a trip maybe one doesn’t want to take except as an escape from reality. Sometimes a buzz saw is a soothing instrument while a woman’s voice cuts like a surgeon’s scalpel. There is also a tongue-in-cheek sense of humor to the proceedings. Check out tracks like “Oh Sweet Fire”, “Ghost”, and “Sans Soliel” as examples. There is something funny going on, although it can be difficult to describe just what the ha ha is.

The music here is “organized sound”, as modernist composer Edgard Varèse would say. It clangs, hisses, and pops with human voices, clattering synths, and stylized repetitions. The lyrics run to the absurd (“This is not the ice age”, “Night’s too dark to sleep”) but imply the present reality is just an illusion. The individual instruments are often slightly out of tune, or the tempos will drag and speed up so that one can never be sure of what one is hearing. The gestalt of the compositions is more critical than their individual qualities.