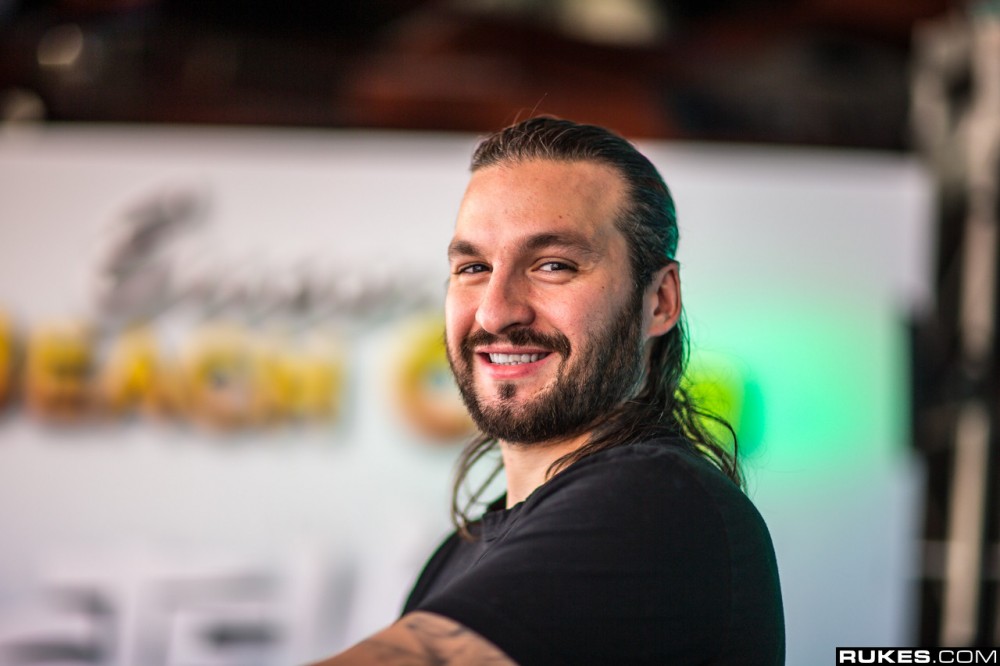 During a recent interview with Dance Charts, Steve Angello talks about going back to his roots with less pop music, but more his finest electronic music.

During the interview, Steve Angello said that The Killers actually wrote some the vocals for Steve Angello’s album ‘Human.’ “We’ve done some songs together that will be on the band’s upcoming album,” said Angello. “The song is really powerful, one the kind that I listen to over and over again.”