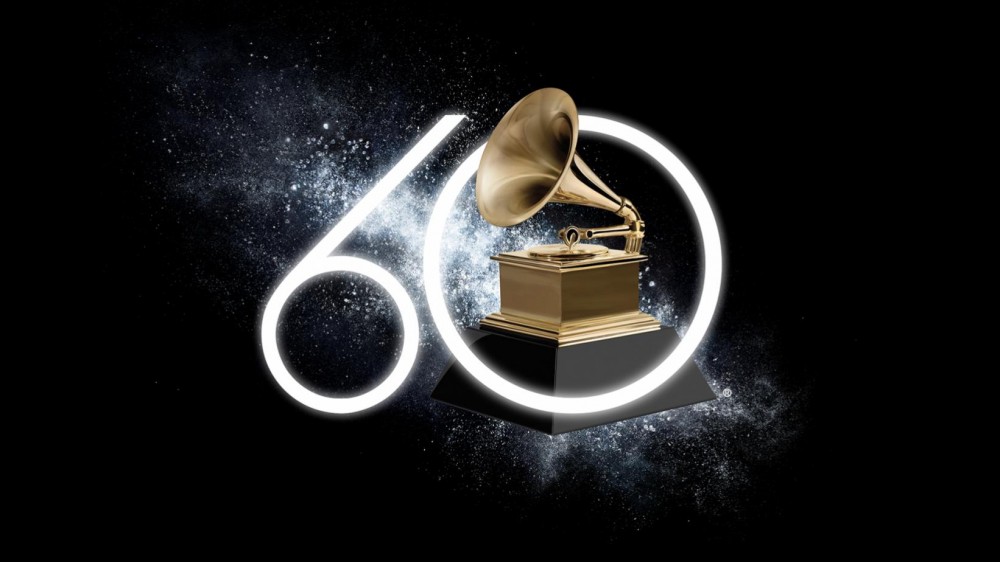 The Grammy’s start well before the televised show. The Recording Academy announces the winners for the awards that are a little lower prile during a ceremony which takes place in New York City, rather than LA. For some reasons electronic/dance has still not made it’s way into the main series, so that means we get to find out who wins hours before the televised broadcast begins.

For Best Dance/Electronic Album the Grammy went to Kraftwerk for their anthology release ‘3-D The Catalogue’. This was incredibly disappointing in most people’s opinion. It demonstrated that the recording academy is stuck decades in the past and missed a real opportunity to reward some the most brilliant releases electronic music has seen in the last decade.

Specifically Odesza, Mura Masa and Bonobo produced some the highest quality original content in the electronic paradigm but Kraftwerk brought home the win. Kraftwerk represents the safe bet, the group who has been around the longest, and who also made the largest impact. But if you review the albums alone most would agree that their work falls in 4th or 5th place among the nominees.

For best dance recording LCD Soundsystem brought home the award for their single ‘Tonite’ beating out artists including Odesza and Gorillaz for the honor. While this selection was less controversial it also shows the Academy once again going after the artist with the most experience among the nominees.

While the dance music awards have finished there are some electronic artists who have made their way into the big dance. Zedd and Clavin Harris are nominees for Best Pop Duo and producer the year respectively. Who will take home those awards? Only time will tell. The Grammy’s will air this evening starting at 7:30 eastern time.