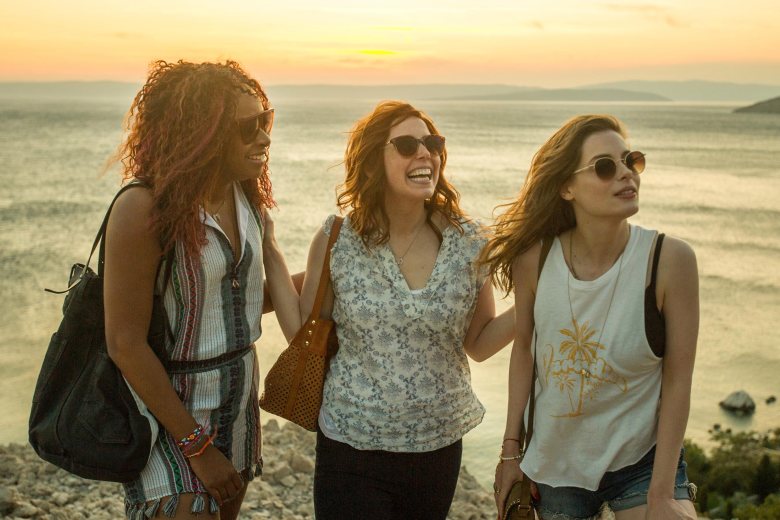 Most the dance music community has now been made aware Netflix’s new original movie, Ibiza. Despite being threatened with a lawsuit since the movie wasn’t actually filmed in Ibiza, the film is about three girls that ditch their work trip to fly to Ibiza. Against the main character’s better judgement, she ends up falling for a DJ.

Mixmag recently caught up with Ibiza’s director, Alex Richanbach, and it turns out that he’s never actually been to Ibiza himself.