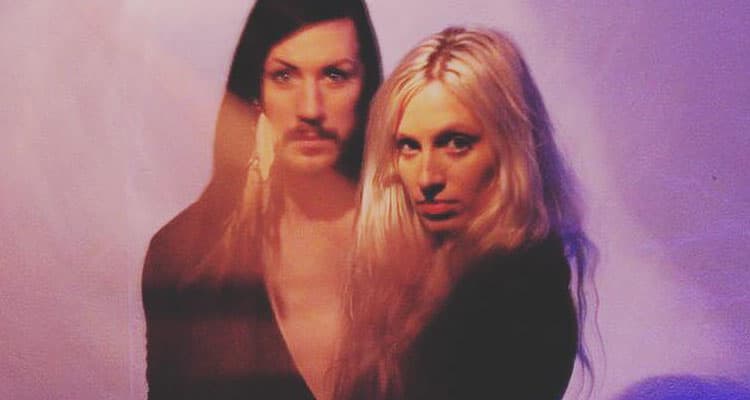 After touring the world for years, Swedish duo The Deer Tracks (Elin Skeppstedt and David Lehnberg) ended up fatigued and in a mental and spiritual dead end. With their sights on creating new music, they found an abandoned school in the small village of Undersvik. With ten days to themselves, sheltered from the outside world, they let their stillness and their own spirits bring new sounds and words to life. The end result would be a new album named after the town it was conjured in, and one inspired by the eternal insomnia of touring and the tranquil and beautiful qualities of nature.

Home is the second single from the duo’s album, and one that finds them reminiscing about the warmth of home while on their travels. Vibrant textures coloured with the neon lights of all the cities The Deer Tracks have visited dance in a kaleidoscope of warmth, embraced by whimsical vocals that whiz you from one city to the next, and back home. Listen to Home below, and then the complete Undersvik here.