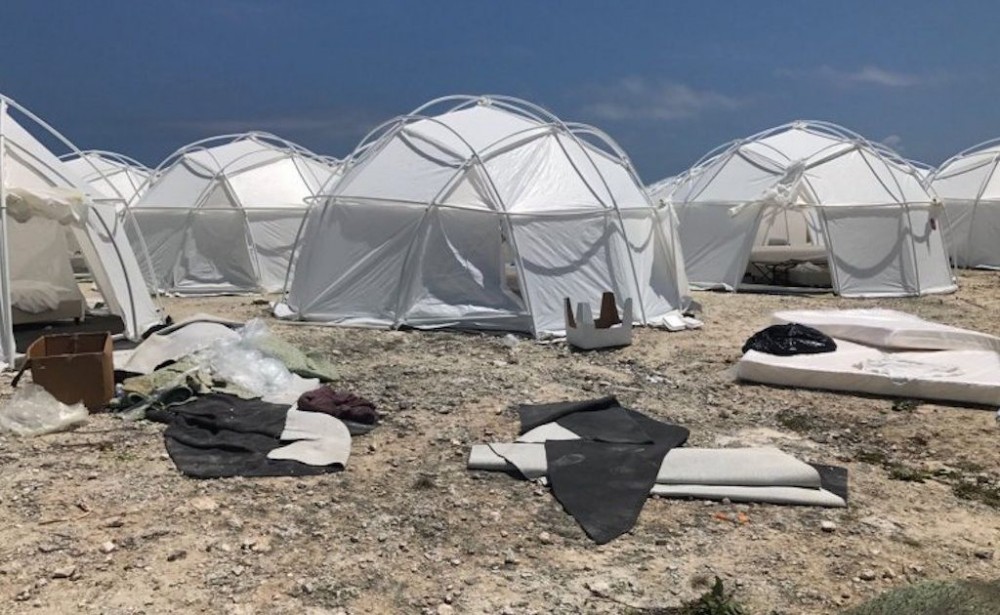 Remember Fyre Festival? Of course you do, it was only one the most talked about topics in 2017 and for good reason – it was a royal failure. Well, it’s getting it’s own documentary series, and I for one am excited.

The brainchild Ja Rule and Billy MacFarland, Fyre Festival was pitched to be a tropical getaway in the Bahamas, however it was sadly not the case. I say sadly because a lot people got screwed over in the process, but to he honest, we found it hilarious.

As reported by , streaming service Hulu has made it known that they will be bringing the full story Fyre Festival to screens in 2019, promising “in-depth interviews” with “local Bahamians, stranded festival-goers, vendors and investors” and will reveal “hours exclusive never-before-seen footage, leaked documents, emails and recordings.” Sound juicy!

We have a little while to wait, so to hold you over relive one the golden vlogs from Fyre Festival below.