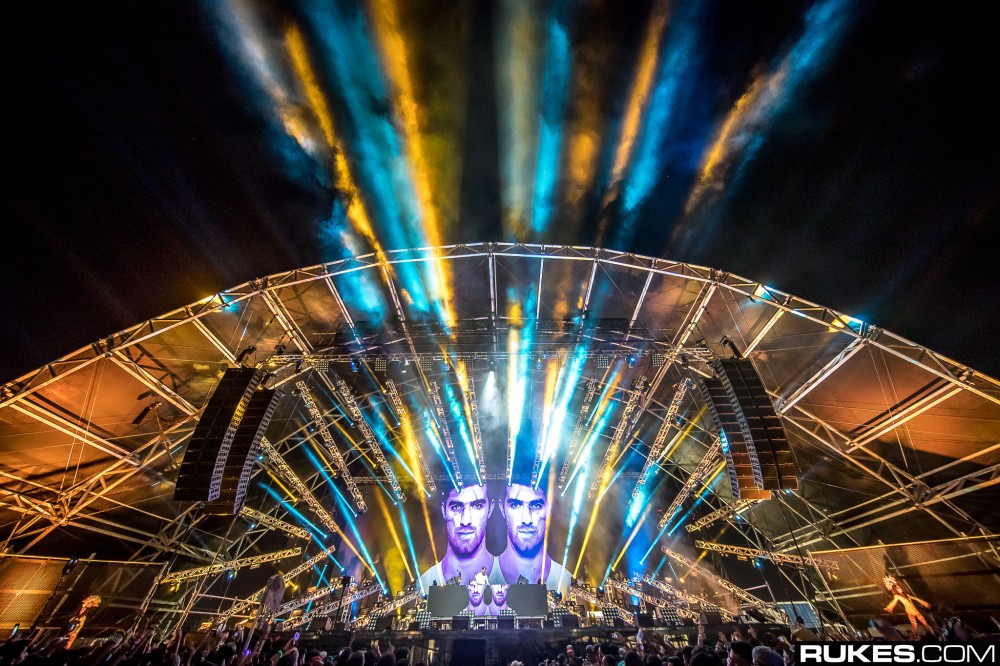 The Chainsmokers stole EDM fans hearts once again with their masterfully crafted Ultra Miami set a few short weeks ago. Their new sound has many devout fans questioning their fandom to the dance-pop duo and it can be justified as their sound has changed so drastically. That said, there is no question that their reign on the Music industry has only just begun. Since dropping “Everybody Hates Me”, the American DJ/Producer duo has continued their world class production in delivering International hit after International hit. While their new sound delves far more heavily into the Pop/Rock genre, the duo has let us know that though the sound has changed they will continue to dominate the soundwaves. They took to twitter to make an announcement yesterday:

We can assume something will drop from the camp when most new music tends to drop on Thursday or Friday. What we can expect, probably more Drew on vocals with a tempo porduction similar to what they have been putting out lately in the dance-pop/rock genre. Whether you like it or not, this track will most certainly be a hit and will take over you favorite radio station across the globe. Time will tell if they ever delve back into the genre that raised them to the heights they are at. Will it be a sound like “Roses”? Or, will it be more the same that they have been putting out recently? Check back when the track drops!