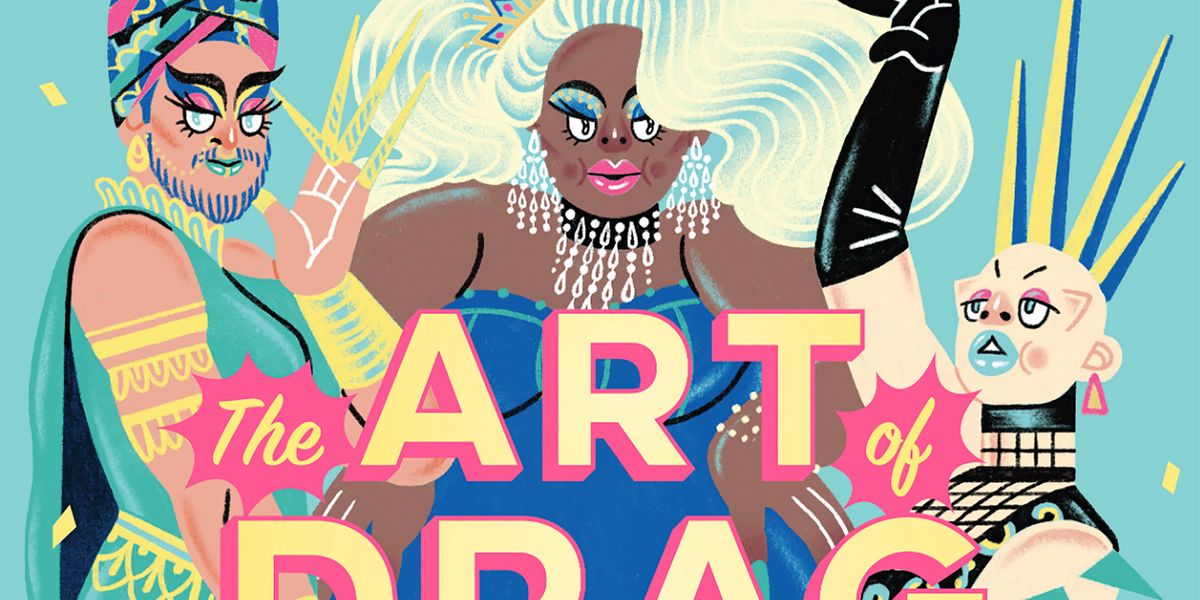 As the LGBTQ+ movement for equality increasingly shifts its focus from mainstream representations of the acceptability of lesbian and gay people toward full inclusion of those groups that have historically been marginalized as too radical, queer books themselves have to change. For a long time, the easiest way to publish something queer was to use only covert messaging.

It’s still the case that too many publishers prefer shallow or stereotypical depictions of queerness in the hopes that books by queers and about queers will be relatable enough to others to capture large swaths of straight readership. A queer book’s profitability still hinges on how many hetero folks want to purchase it, and authors or publishers who reach for this lowest common denominator of acceptable queerness can often end up alienating the very queers for they attempt to support.

Market share is important to our visibility and the production of meaningful allyship, but so is the quality of representation in the eyes of queer readers. This is a delicate and usually impossible balance to strike: we need queer books that appeal to straight audiences without coming across to queer readership as either lightweight and thus boring or assimilationist and thus offensive. The Art of Drag threads this needle with grace and precision.

Jake Hall wrote the text and then gave it to a posse of four illustrators with wildly diverse identities to craft a beautifully illustrated book that will be equally at home on a grown up’s coffee table or a kid’s bookshelf. Every page is bright and gorgeous. Most tend to let the image dominate the text. The text itself alternates between black font and white font, depending on which one offers the highest contrast with the page’s background color. But the font size is large enough so that those who struggle with color blindness or contrast should not get too tired or too squinty while reading it.

The delights of its graphic design team aside, Helen Li, Jake Hall, Jasjyot Singh Hans and Sofie Birkin’s book is a tremendous feat of inclusivity that should have queers and straights alike reaching for it. Queers may like it because it’s an extremely concise yet not at all cursory account of the drag arts. It offers a historical perspective and an analytical one. The roughly chronological treatment begins in 400 BCE with ancient Greek mimes, continuing up to the present day of televised domination by RuPaul’s Drag Race and some speculation on the future of the art form.

Along the way, many pioneers of drag are introduced. Even for those of us who have been paying attention to drag forever will find one or two more obscure names in the book that are worth looking up. How much do you know about Peking Opera or Vaudeville?

Inside of the timeline approach, there’s also an analytical framework that’s evident as soon as one looks at the titles of the book’s seven sections: art of performance, art of glamour, art of war, art of freak, art of charisma, art of influence, and the future of drag. Each section contains six- to 13-two-page treatments of the various elements worth consideration in that category. So the performance section covers mime, corsets, cross-dressing, and so on, in an attempt to identify the components that have led to what we think of today as drag performance. The section on glamour adds considerations of film and burlesque. The section on war highlights Stonewall and other riotous actions, as well as the dramatic pageant conflagration that led to the creation of the House of Labeija.

My favorite section is the one on “freaks”, which covers the ’60s through the ’80s: Warhol and the three queens, Sylvester and the Cockettes’ disruptive disco, John Waters and Divine (one of the very few nuggets to get two two-page spreads instead of one), rockers from Bowie and the New York Dolls to Grace Jones and Prince, designers like Bob Mackie and Kevin Aviance, and several movies including The Rock Horror Picture Show. These elements represent the heyday, the decades where drag really rose to prominence as an art form with a mainstream audience. And yet the section is aptly given the umbrella label of freakdom.

Naming a the following section “Charisma” is a way of showing how the things that were once considered quite fringe have become part of a fabulous mainstream. The charisma section gives due to RuPaul, the club kids, ballroom culture generally, and the nature of lip-syncing in particular.

The brief section on the future of drag highlights growing inclusivity across the board and is the only section to contain any quotations. Hall didn’t interview for this book, but he does have the sense to let our currently most forward-thinking queers speak for themselves, rather than try to categorize what fresh ground they seem to be breaking. So we get glitter-bearded Crystal Rasmussen, Drag Race contestant The Vixen, London filmmaker Sweatmother, and cabaret humorist Don One each talking about forms of intersectionality and the virtues of their diverse mediums.

Any queer with a basic knowledge of the drag arts can tell you that these pages are comprehensive. It’s not easy to squeeze so many concepts into one book, but just like a properly tightened corset, the total effect certainly lends a beautiful shape to the art forms in question. So, queers can use Hall’s book to organize all the things we know into a solid framework with its own vocabulary and history. Straights can use this book to learn all the things queers already know.

Few books about drag have as much power to unify and captivate queer and straight audiences alike. The language is inclusive, non-judgmental, and colorful. Reading Hall’s prose is a very nice pick-me-up for those of us more accustomed to getting bashed or shuffled aside.

And The Art of Drag is kid-friendly! The images are appropriate and so is the language. I’d rate it PG-13 at the very most. If one is already comfortable acknowledging and discussing with one’s children the fact that queer people exist, there are no extraneously awkward information or visuals presented that should prevent parents from reading this with their kids. In fact, the way each element is given a single two-page spread means it would make very quick and wonderful bedtime reading to do a tiny chunk at a time: maybe three minutes to read and view the page, five minutes to talk about it, then everybody drifts off to a peaceful sleep filled with powerfully joyous queens. Sounds magical, and it is.