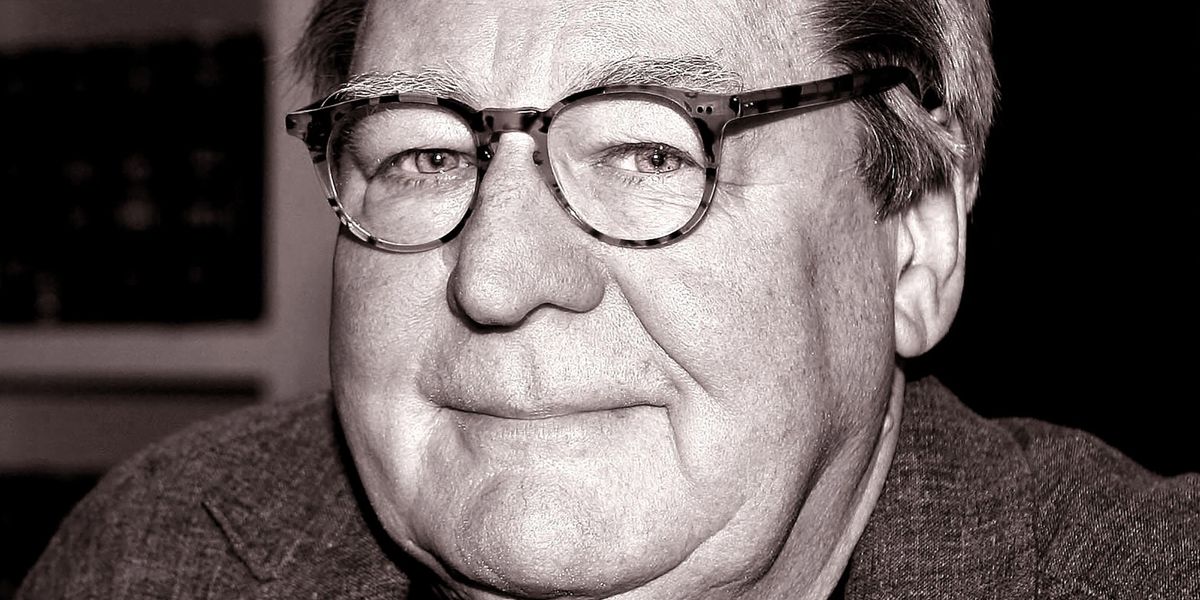 This unusual project is pure Parker, no question about it. The filmmaker wanted to make a movie that would appeal to children, and his son suggested making something with an entire cast of same. Before you knew it, the gangster musical starring an entire underage cast was conceived, Parker picking tunesmith of the moment, Paul Williams, to write the score. He even hired Jodie Foster and Scott Baio as two of his leads. Making sure to tone down the violence for a pre-PG crowd, our movie mobsters use cream pie machine guns to resolve their differences. An interesting experiment that never quite comes together as a film.

T. Coraghessan Boyle’s novel about the unexpected rivalry between health enthusiasts John Harvey Kellogg (the inventor of corn flakes) and C. W. Post, a former patient who went on to start his own cereal company, was meant as a slight satire on the fitness craze that swept the nation at the turn of the century (and later, in the ’80s and ’90s). Parker took the material and ran with it, wiping out most of the history and, instead, turning the title into a breakfast food burlesque. While a buck-toothed Anthony Hopkins is a hoot as Kellogg, the rest of the film is a bit of a mess.

Somewhere over the course of his career, Parker was seen as a bit of a poor man’s Ken Russell. No, he didn’t overload his films with fascinating insights into his own anti-religion, anti-government leanings (usually with advanced psychedelic touches), but he did represent someone willing to take on unusual projects and bring a real vision to them. Such is the case with the classic rock band’s big breakthrough LP, a four-sided testament to the travails of fame and the personal toll it takes on someone. Parker even went so far as to hire a non-actor (Bob Geldof) for the lead, using animation and the music to tell the tale.

After the controversy over his use of sex and blood in Angel Heart, Parker decided to fan the flames of scandal with his next two films. Come See the Paradise put a sappy love story into the middle of one of the most distasteful chapters in American history — the Japanese Internment Camps of WWII — while this movie centered on the Civil Rights Movement of the ’60s and a fictional look at the death of three activists in 1964. Debated for its authenticity, its message, and how African-American leaders were depicted, it represents a powerful CSI-esque statement from Parker, even though it never really addresses the broader social issues.

At the start of the ’80s, Hollywood was just learning to deal with divorce and familial dysfunction, the results being brilliant films like Kramer vs. Kramer and Ordinary People. Parker’s part of the conversation, an intriguing look at the dissolution of a modern American family, ended up receiving much fanfare, but little box office, when a contractual agreement with star Diane Keaton caused the release to be delayed (she was in Warren Beatty’s Reds that year, and both films could not come out at the same time). Today, the subject matter and approach may seem dated, but in 1982, this was all very devastating.

After a decade and a half spent dealing with heavy subjects like Vietnam (Birdy), the horrors of fame (Pink Floyd — The Wall), familial dysfunction (Shoot the Moon), and prejudice and racism (Mississippi Burning, Come See the Paradise), Parker decided to “lighten up” with this adaptation of Roddy Doyle’s novel. It tells the story of a bunch of working class Dubliners who decide to form a soul band. The main narrative has a young upstart hoping to make his name in the music business and the issues involved when a bunch of Caucasians decide to take on the traditionally black genre. It’s a fun, fascinating romp, something unusual for Parker.

Long before Platoon or Born of the Fourth of July, Parker took on the horrors of Vietnam with his reinvention of William Wharton’s acclaimed book. Originally set during World War II, it tells the story of two veterans (here played by an incredibly young Nicolas Cage and Matthew Modine) who return from battle changed forever. The former has suffered physical damage while the latter is locked up in a mental institution. Through flashbacks, we learn what brought them together as friends as well as the unspeakable sights they saw as soldiers. One of the better looks at what life is like post-combat that’s ever been made.

Movies love the undiscovered, showcasing things and people we were unaware of until the first frame unfolds. Such was the case with this film and its look at the then little-known New York High School for the Performing Arts. Divided into five sections — auditions, freshman, sophomore, junior and senior years — it launched an entire cottage industry, including a TV series, albums, stage shows, and even a remake. The original is the best, however, highlighting the hardships of young people with dreams and a system structured to dash them at every turn. While Parker was not nominated, the film would go on to win a pair of Oscars.

Before the Internet, the world was a much less “accessible” place. Today, the web filters in stories about Westerners abused by foreign legal systems, but back when Oliver Stone penned this script from Billy Hayes book about his time in a Turkish prison, few had made it into the mainstream. With this Oscar winner, Parker proved he could handle hard material (it came right after Bugsy Malone) and offered up a heartbreaking tale of struggle and survival. While many of the movie’s elements (the Casio keyboard synth score by Giorgio Moroder, in particular) can seem a bit dated, the overall effect is visceral and memorable.

Angel Heart is the movie that best expresses everything that Alan Parker is about. It’s a period piece (set after WWII), it works on many levels (as allegory, as horror film, as surprise twist ending thriller), and it features some fabulous acting from a young, hungry Mickey Rourke, who plays a gumshoe looking for a soldier who failed to fulfill a contractual obligation. This moody, intense film also includes Robert De Niro, then Cosby Kid Lisa Bonnet, and a decaying Southern Gothic backdrop. A mid-movie sex scene, including buckets of blood, got Parker and his cast in trouble. Above all else, the movie itself is a near masterpiece.