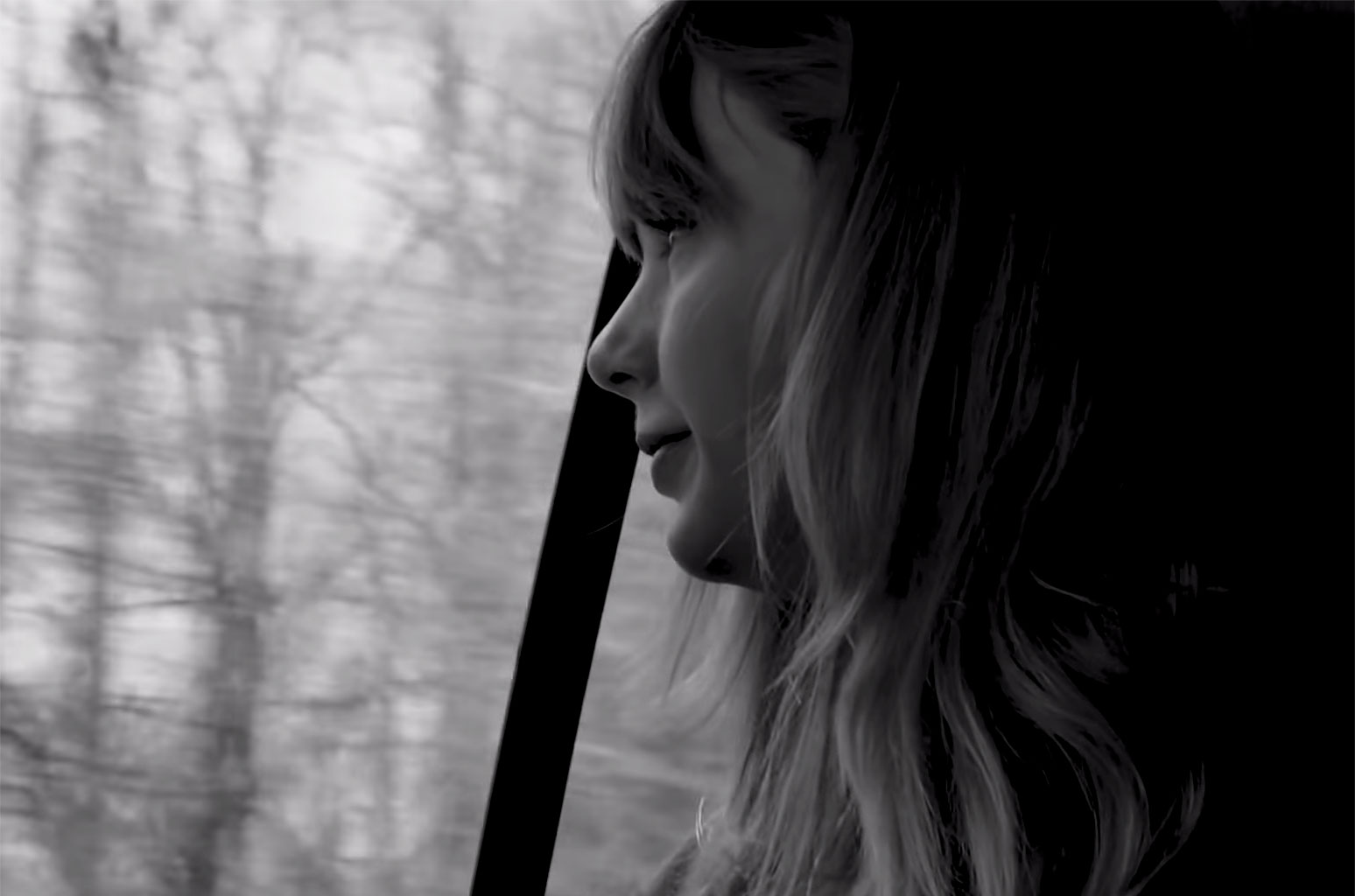 Swift scores her 14th career AC top 10, after first reaching the region with "Teardrops on My Guitar" in March 2008. She boasts seven No. 1s, the most of all artists since "Love Story" became her first leader in June 2009. She most recently reigned with Reputation single "Delicate" last year.

The AC chart measures total weekly plays, as tabulated by Nielsen Music, among its reporting panel of 86 stations, many of which segue to playing holiday music 24/7 during the holiday season.

The track also drew 7.7 million U.S. streams in its first tracking week and starts at No. 19 on the multi-metric Holiday 100 chart. Swift earns her second top 20 hit on the seasonal list, after her cover of Wham!'s "Last Christmas" reached No. 18 in 2012.