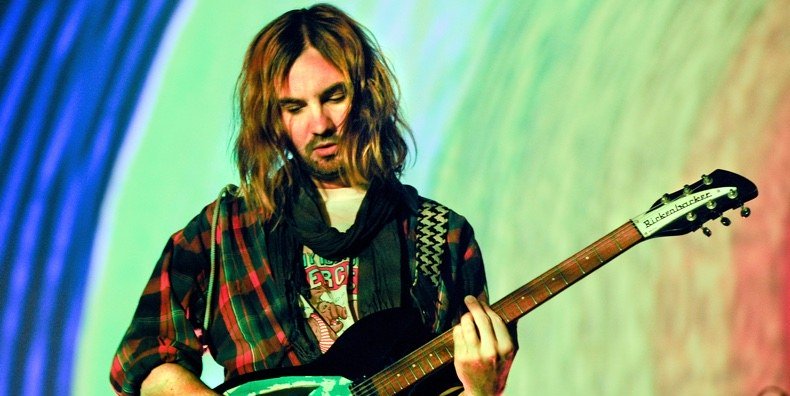 Last summer at — during Kevin Parker () and ‘s DJ set — the DJ duo premiered a collaborative single with breakout R&B pop star . Since then, Parker and Ronson have played a slew DJ sets together, and Tame Impala has stayed out the limelight, save for a B-Sides release and festival announcement at Madrid’s Mad Cool Fest.

In a , SZA has revealed the group have three songs that are ready for release, though a release date has yet to be announced. A recent suggests that Parker has been occupying studio time over the past few weeks.