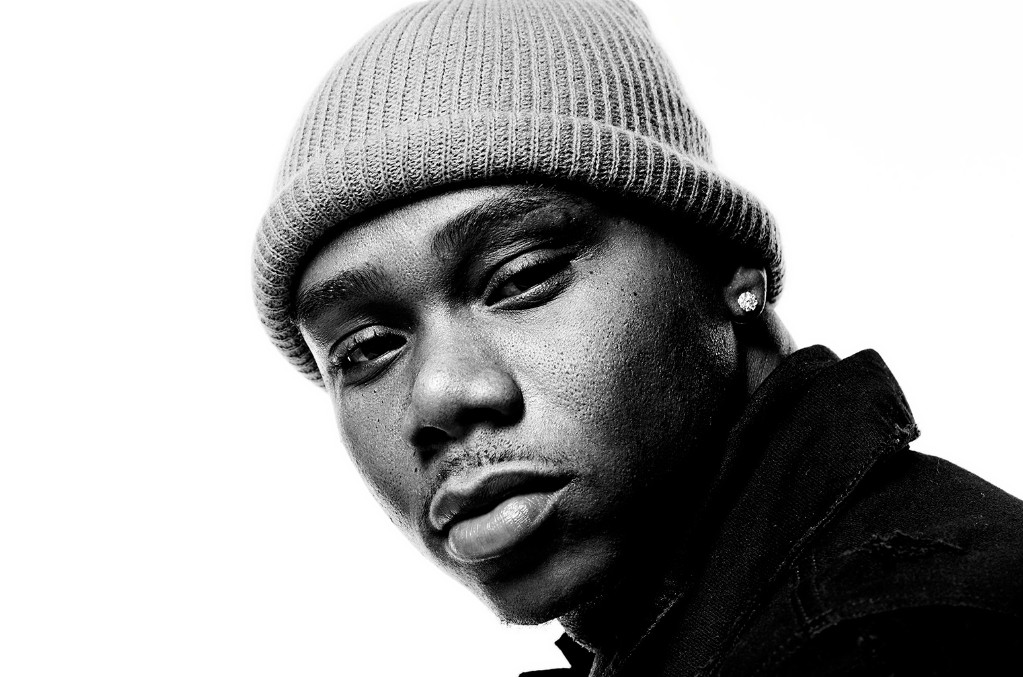 Symba is ready to take his artistry to the next level in 2020. Billboard confirmed on Wednesday (March 11) that the Bay Area rapper is indeed going major and has signed a deal with Atlantic Records. Oozing with confidence, Symba plans to become one of the label’s top priorities very quickly.

“I plan on becoming a household name in every way,” he says. “By being consistent with my music, consistent with my message, and touching the people. You can never go wrong when you create good music. But what’s more important than the music, to me, is making sure the people who are listening know that I’m just like them. I have the same ups and downs in life as everyone else on this planet. I am not any different, I just chose rap as my diary.”

Atlantic’s svp of A&R also has high expectations for Symba. Dallas Martin believes he’ll one day hang with the heavyweights that are already powering the label.

“He’s bringing the energy of supreme lyricism to the label,” Martin adds. “He can freestyle with the best of them, but can also go in the studio and make a hit record. He is very advanced when it comes to wordplay. I think he will make the same cultural impact as Meek [Mill], Nipsey [Hussle], and Roddy [Ricch]. He is here to stay.”

With his first single of 2020 hitting streaming services this morning (March 11), the “Kaepernick” rapper also premieres the menacing visual with Billboard, which finds him making plays from behind bars.

“‘Serve’ is a story about the highlights of my life,” he states of the track’s inspiration. “When I first heard the beat, it gave me a flashback to the music my uncle used to listen to. So I decided to tell the story about all the things my uncle had got me into to be able to make some money. He was a smooth hustling-ass player.”

Give the McCracken-directed clip a look below.