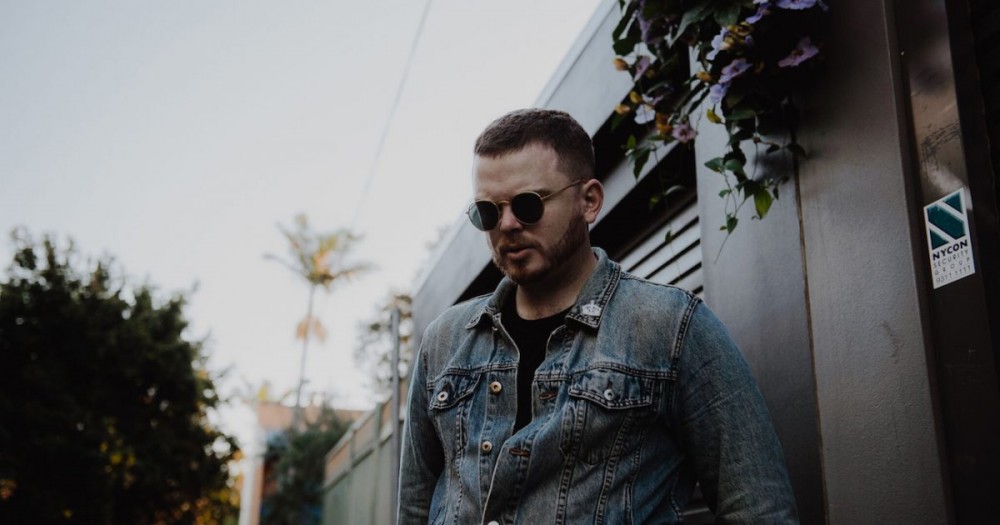 That wave new age disco washing over the electronic scene? We’re here for it. And one the latest additions to this sound is coming from Bobby Gray – a veteran Sydney DJ, songwriter, and producer, who’s just dropped a new track, “EVERYDAY PEOPLE (Feat. Midnight Boom)”, on Sydney’s homegrown label . ”

“STRICTLYBEATS is one the key emerging local crews that are creatively waving the flag for fresh and local artists,  I’ve got love for the people running the operation and what they’re about,” he says.

Having hit the decks since 2010, and beginning his production journey in 2015, Bobby Gray is riding his way up through a strong set releases, with collaborators like Groove City, Camille the Artist, Korky Buchek, and SVSSY. His mixture disco, funk, and house has earnt him both Triple J features and overseas radio play. We reckon you should jump on this one before he speeds on f.

Everyday People is a 909 disco heater, created with his writing partner Midnight Boom. It starts st and muted, before bringing in a scrumptious bass line and a beat that makes you move, start to finish.

“It was inspired by a loop mix on a DJ set. I messed with the sample to “Everyday People” by Arrested Development, with the intention taking it to my co-writer Midnight Boom, who plays live bass on the track. In between sessions on my upcoming EP, Listening Party, we’ve been working away on this track for months for fun.” says Bobby.

Bobby Gray is headlining a night filled with disco, house, and overall groove, hosted by STRICTLYBEATS at The Lord Gladstone on the 30th June. And best all? It will cost you zilch, zero, nada.

“I gotta admit, this Saturday will be a definite choice opportunity to play out some local productions, show love for the extended Family: Buried King, Tugg Speedman, Groove City,  Korky Buchek and Maxy Cozy to say a few. In and amongst that I’m looking to curate the mood this Saturday with a stack quality disco, 80s deep cuts out Lagos, pre-house 12 inch versions and course some turn the millennium disco that influenced “Everyday People”,” he says.

Find out more about the upcoming STRICTLYBEATS event .