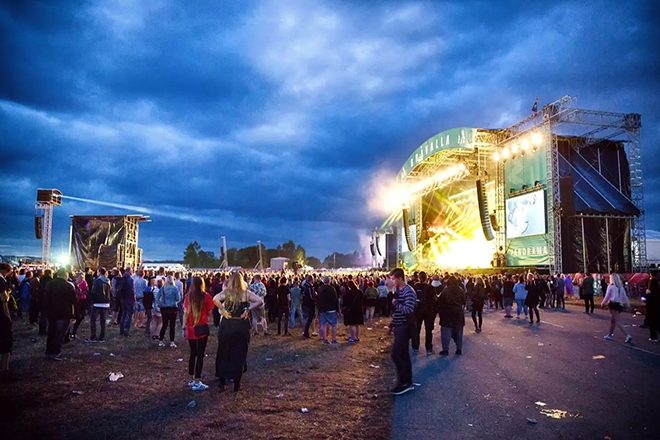 The event organization company SKP Scorpio has announced that – an event that was once Sweden’s most popular music festival – has been canceled indefinitely.

SKP Scorpio claims that much the reason behind canceling the festival has to do with competition and the need for a change. It’s easy to speculate, however, that much the reasoning behind this permanent closure is closely linked to after the 2017 edition Bråvalla was the scene over .

When speaking about the incident with the Swedish news outlet , SKP Scorpio PR spokeswoman Kajsa Apelqvist said: “We have always claimed that it is not a festival problem but a social problem. How we ensure our visitors’ safety is something we are constantly developing, and that’s something we’ll never finish. I believe we have contributed to people saying, standing up and reporting criminal fenses committed. It’s good that people show that they do not take shit.”

During a conversation with The Guardian back in July 2017, Folkert Koopmans, the chief executive FKP Scorpio, expressed how the festival lost its way: “It stopped being about music and became almost completely about crime and violence.”

In reaction to this despicable festival behavior, comedian and radio personality Emma Knyckare successfully raised funds to create the world’s largest women-only music festival, called . The 10,000 capacity event allows for cis women, non-binary and trans women to attend and will look to create “a safe space for the people who want to attend a festival without feeling scared for their personal safety.”