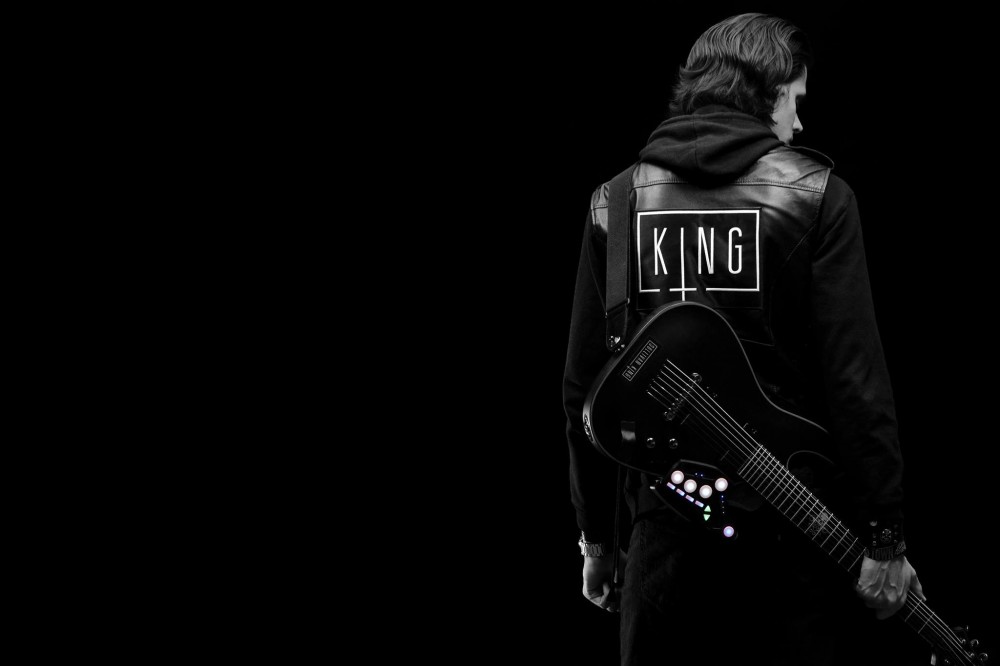 Sullivan King has been setting the world bass music on fire recently. The artist who has taken his roots in heavy metal and rock and perfectly incorporated them into the world heavy bass. While former attempts have been made at bridging this gap by the likes Modestep and Knife Party, Sullivan King’s music has a level intensity that is truly unmatched. His ability to inject his high energy records with deep emotion is something that shines through in all his works. In his latest EP f Kannibalen, ‘Come One, Come All’ Sullivan showcases not only his ability but also his range.

Come One, Come All

The EP stands at just over 20 minutes and is made up 7-tracks. While we have heard a couple singles f this album already, the vast majority is now seeing the light day for the very first time. Ripping guitar riffs, crashing and relentless bass, as well as spitfire vocals all paint a rowdy borderline wreckless picture. It is no wonder why Sullivan King has had no trouble being picked up by festivals all over the nation as a live act. His performances are so intense and so exciting that crowds literally lose their minds, just check out his festival debut at Lost Lands 2017.

So much what makes ‘Come One, Come All’ special are the details. While many will argue that metal and dubstep are not places where intense emotions can be found, Sullivan shows that this sentiment is entirely mistaken. Tracks like ‘Madeleine Rose’ while on the nose are kind goy, actually, paint a picture love and desire. There isn’t a dull moment that can be found in this rip-roaring EP. Overall Sullivan King has shown that he is here to stay, and his fan base is growing exponentially as more people discover his one a kind sound everyday. Check out the full EP below.