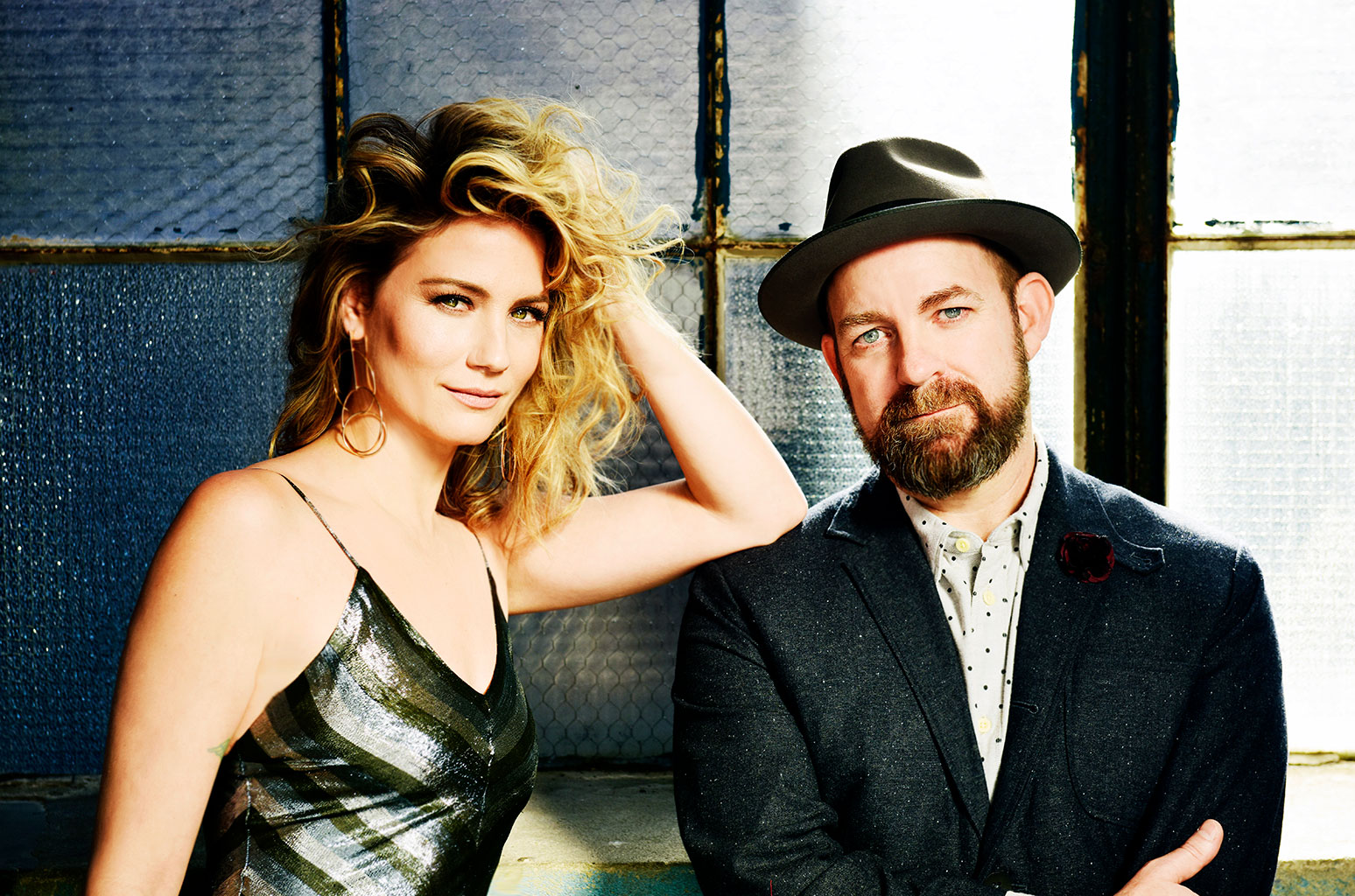 The duo, made up of Jennifer Nettles and Kristian Bush, previously signed a joint venture with Big Machine/Universal Music Nashville for 2018’s Bigger. On Tuesday (Dec. 17), the group revealed that Big Machine Records will now become its exclusive label home.

“The music that Jennifer and Kristian make and perform together is nothing short of magical and I’m honored that they now call Big Machine Records their exclusive home,” said Big Machine president/CEO Scott Borchetta in a statement.

Adds Nettles, “I am so proud to continue my association with Scott Borchetta and Big Machine Records. Scott has been there for Sugarland since our very first release, ‘Baby Girl,’ and continues to be our biggest champion when it comes to our records. We are so excited about all that’s ahead!”

While Sugarland has re-signed with Big Machine, both Nettles and Bush have pursued solo projects recently. Nettles’ latest release “I Can Do Hard Things” had the singer focusing on female empowerment while Bush teamed up with his brother, Brandon, and Benji Shanks to form the band Dark Water in 2019. The trio released its new single “Paint It Blue” last month with the promise of additional music in the coming months.

In an interview with Billboard in November, Bush said he and Nettles had been in the studio recording a new album that will likely be out in 2020. "We have this wonderful place in Atlanta where we have a studio, so we get to make all kinds of things," Bush told Billboard, further explaining how Dark Water won’t be too different for his Sugarland fans. "I don't think this will surprise any of them, that it's happening. I think after all this time they know that, creatively, I'm rolling all the time. But I think they'll be surprised by how much they love it. It's music that has a message, which is something that we [Sugarland] do, too, and I know they like that."