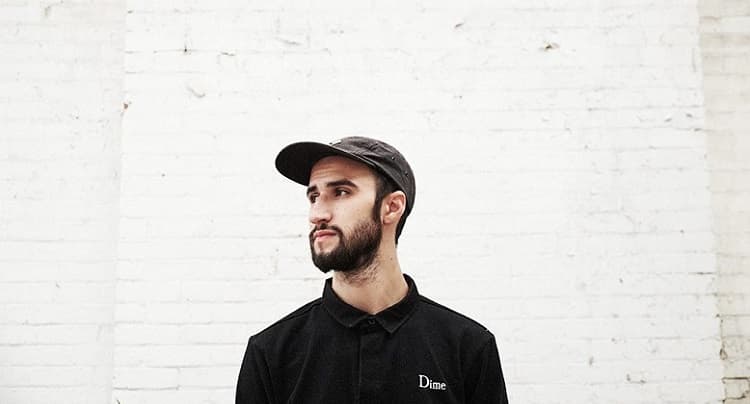 The Parisian and now Toronto resident Stwo (Stu), just dropped the first single from his forthcoming “Distant EP”, Haunted.  This slow burning track features enticing vocals from the Dutch Sevdaliza. If this is any indicator of “Distant”, the rest of 2015 is going to pretty steamy. Here’s what Stwo had to say about the project:

“I have remained relatively silent over the past while with my original work because I felt like a lot the music I have put out has not represented the music I want to make today. I am evolving as an artist. By being labeled as a Soundcloud/Future Beats artist, and hearing the same style beats everyday online made me question myself about what I wanted to do musically with my first commercial release. It’s funny how everything is cyclical. I grew up listening to electronic/pop music way more than hip-hop/r&b, and unconsciously this track sounds more electronic than most of my previous work. It’s like I have gone back to my roots somehow.”

Look out for the “Distant EP”, end of November.